Insecure: Public Space in the Age of Big Data 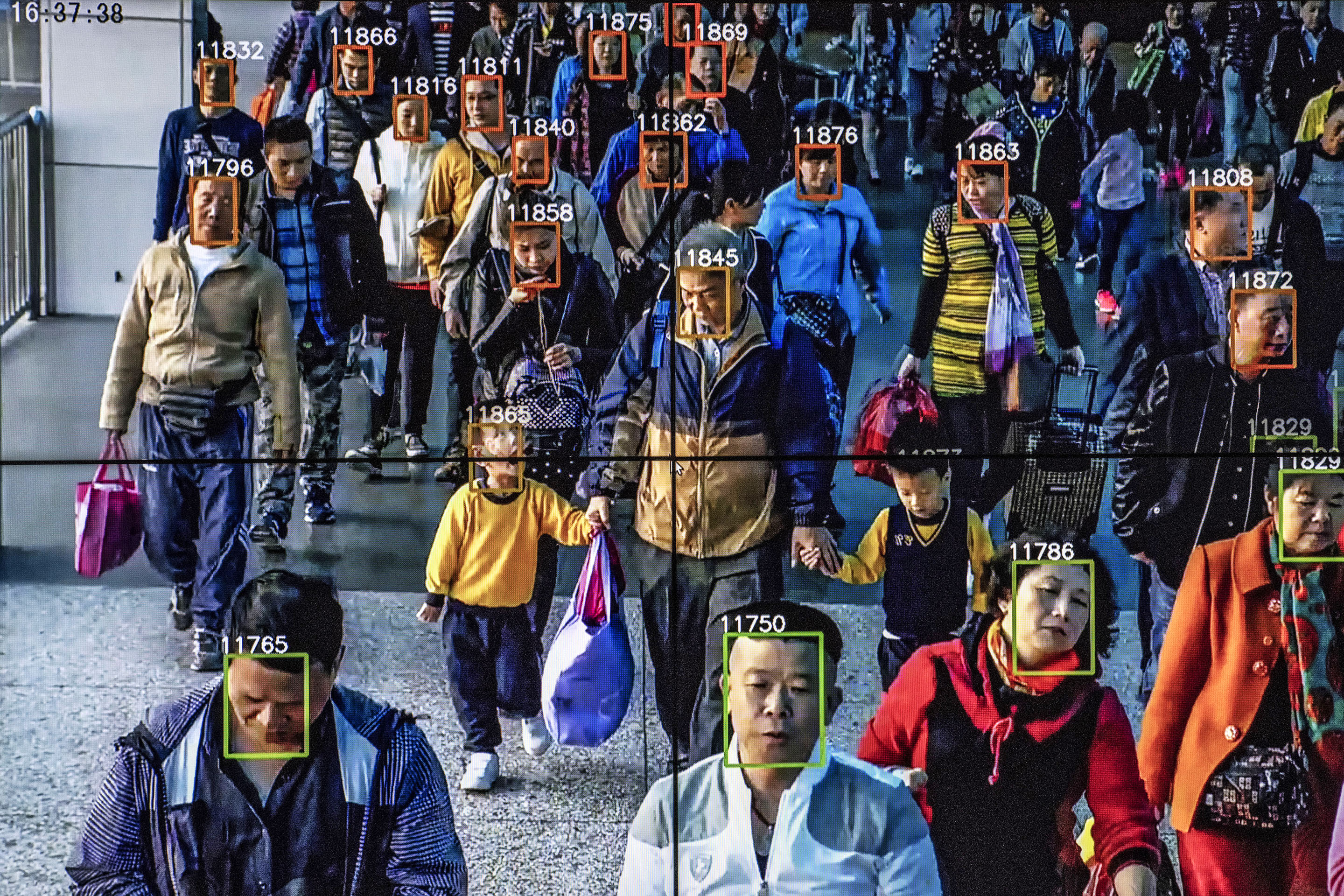 Monitors display a video showing facial recognition software in use at the headquarters of the artificial intelligence company Megvii, in Beijing, May 10, 2018. Beijing is putting billions of dollars behind facial recognition and other technologies to track and control its citizens. (Gilles SabriÈ/The New York Times)

For the second year, the Park Associati studio opens the Park Hub, a section of the studio dedicated to exhibitions and events, to a design project during the Salone. This time, however, it was not a company, but rather two young designers, Žan Kobal , from Slovenia, and Weixiao Shen , from China, who responded to the design call launched by the studio last autumn.
The exhibition, curated by Virginio Briatore , questions the most classic of surveillance tools, the CCTV camera. The two designers, straight out of Eindhoven, propose the classic vision of an Orwellian future in which a digital dictatorship leads to the death of public space, the limitation of individual privacy and a controlled society.

The project offers an opportunity to reflect on Foucault’s old obsession, the panopticon , and how common spaces have been increasingly “privatised” in the name of security. One of the consequences is that those same public spaces double up as testing grounds for the definition of acceptable – and unacceptable – public behaviour, a way to monitor the domestic population more closely.
One last question arises from the exhibition: what can we do to protect ourselves? It’s good to hear that this question is being asked in China and Slovenia, even if these two are Dutch-taught, because in this case especially, union means strength and perhaps a solution might emerge.