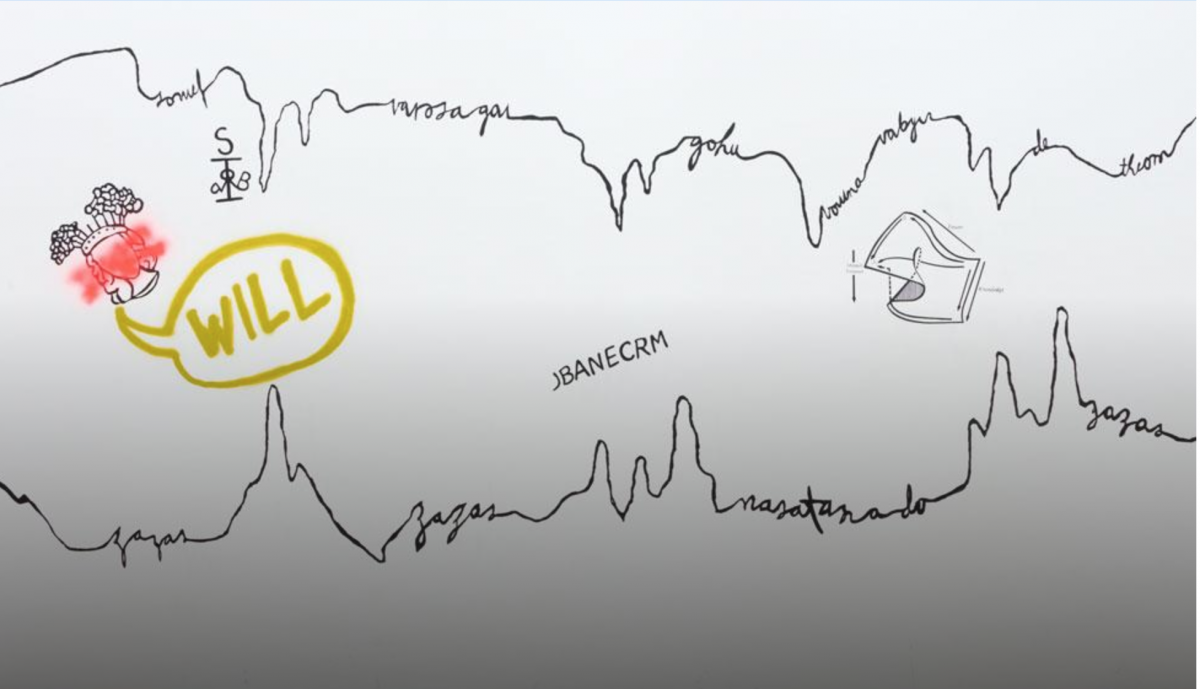 Chiara Fumai, Liliana Moro, Enrico David are the triptych selected by the careful look and witty thought of Milovan Farronato for the evocation of his Italian Pavilion, ringed within a labyrinthine path that delegates to the viewer the narration of his experience and the awareness of his gaze. Not a juxtaposition of profiles in support of an interpretative thesis, or distinct entities to be faced in a linear exploration, as much as a single monad that reigns tacit and invisible beyond the perspective of the observer, constantly called to make a choice, “master of own destiny and captain of one’s soul ”. In fact, every access to space has two mirror-image entrances, left and right, to constantly trigger an exercise of free will of confrontation, in the discovery of its inhabitants and their visions. There is no “right path”, there are many ways to get out of the labyrinth (or better, to find its center), because “there is no getting lost, but only retracing one’s steps“.

Thus, between Calvino, Borges and Venice itself, the maze of the demiurge Farronato unravels, a true composer of imaginal matter in which he embodies the works of Enrico David (anthropomorphic figures, twisted and grotesque, objects and paintings that dot the space), the multi-way and hyper-prolific path of Liliana Moro (with historical works associated with many others never exhibited before) and the consecration of Chiara Fumai, with works already exhibited but above all a new production. A delicate and intimate tribute to her grammar, which holds the presence of the word; written, embroidered, pronounced, encoded in magic seals, through a work done thanks to the careful and thoughtful research of the curator: the most significant synecdoche of the path by Chiara Fumai, which has always been based on a re-reading of the gender themes of the Western historical canon and on its patriarchal domination values.