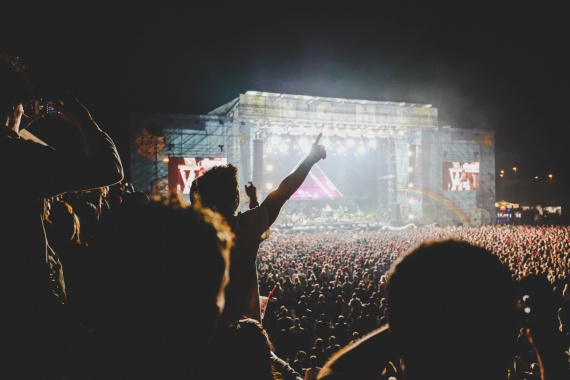 National Singing Championship: there is the it-pop team, the senior hip-hop team, the weird music amateur team, the junior trap one. The Core Festival collects them all, as if we were filling the Panini sticker album: got, got it…missing!

Calcutta? There he is. Filed under “italian mainstream”, now under “evergreen”. Warm up well your vocal chords if you want to sing on top, especially for boys, or you’ll end up voiceless. Ghemon? Obviously. Percentage of females? Myss Keta counts in for a lot of that. Psalm? There he is. Gemitaiz? Achille Lauro? Here they are, along withThe Maneskin and Emis Killa or J-ax and Articolo 31. Adding up the youtube views of all the names on the bill, we get the age of the universe. From an organizational point of view the Core Festival follows that of the previous editions of the Home Festival (moved to Mestre), with one unlucky option: no camping. Mostly italians to this event, the actual name of the “Core” event should also be pronounced with roman accent. Roman. National-popular pride is served, to be accompanied with a few liters of prosecco.