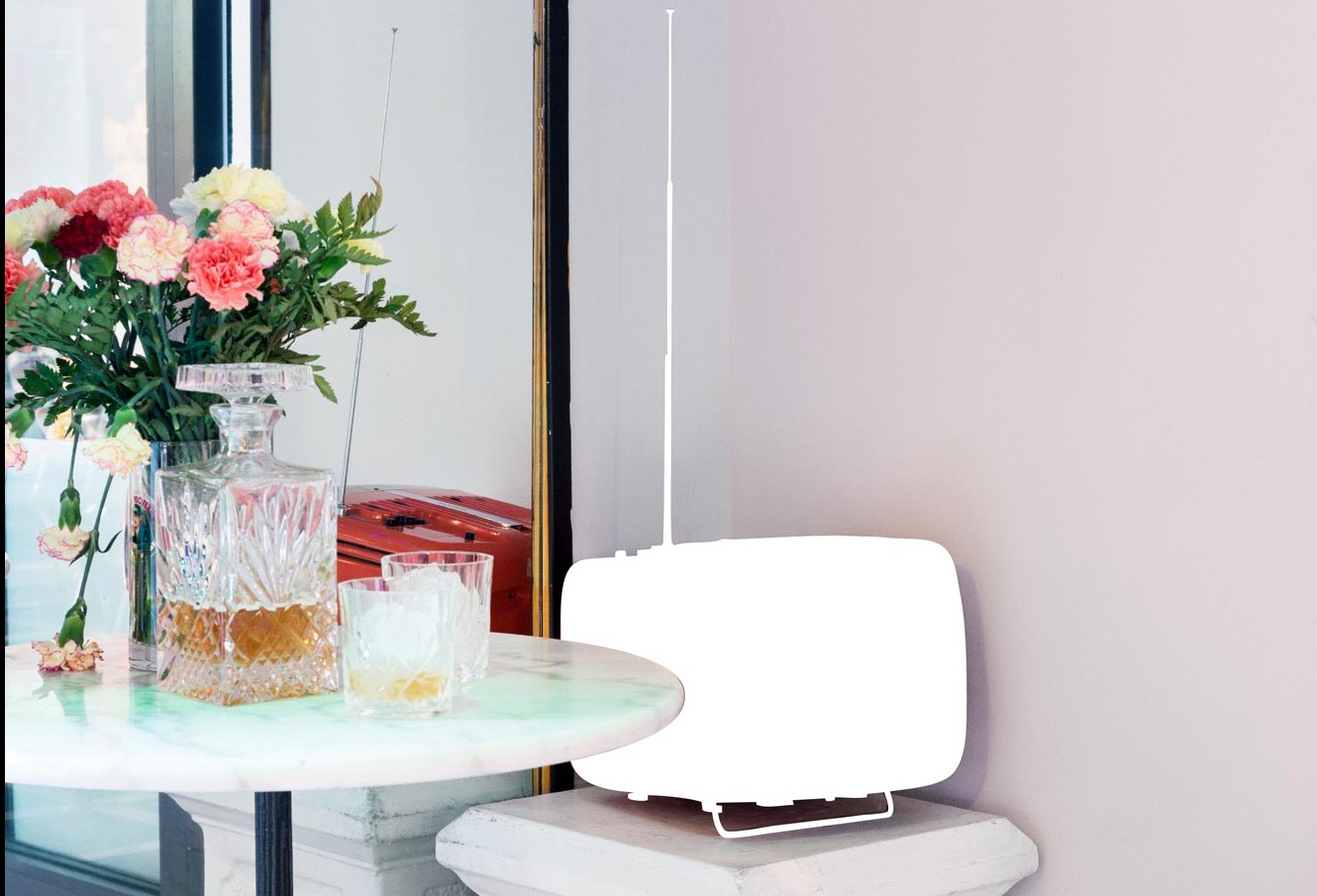 After last year’s “Failures”, the Raumplan studio is back at Cascina Cuccagna once again with “Capitalism is Over”. The scenario is an imaginary goodbye party for capitalism and the absent guests are a series of iconic products from the golden age of 20th century industrial capitalism. They are joined by products of today, which naturally respond to a radically different social and economic context.
The exhibition touches upon topics such as the Olivetti case, where the innovative group built by Camillo and Adriano Olivetti faded into a financial holding company, and the Platform Capitalism model (à la Amazon) that dominates today.