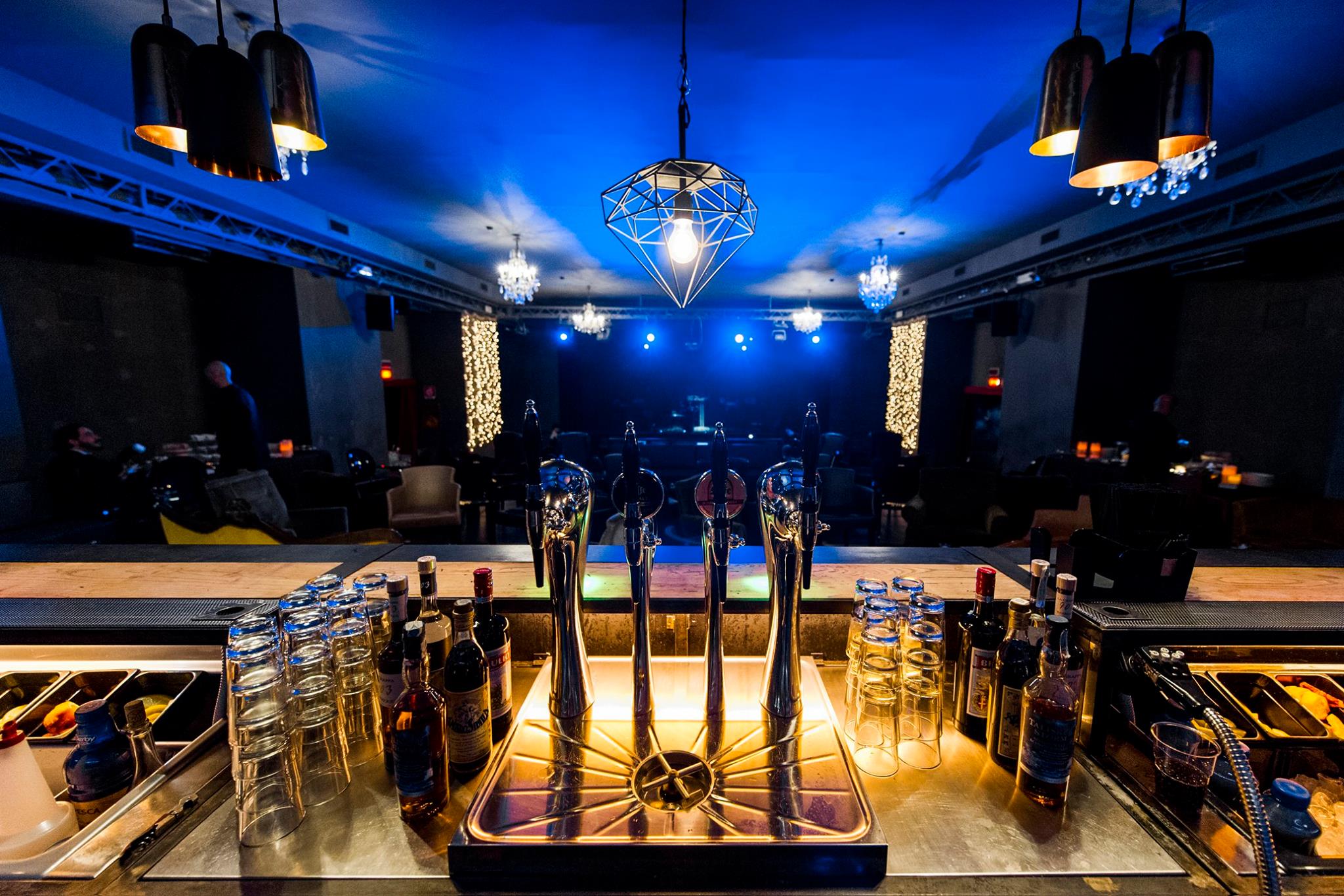 Originally, Quirinetta was Quirino Theatre, constructed thanks to Maffeo Sciarra at the end of ‘800, including one of the building he owned, near Trevi fountain. In the’20s it was restructured by Marcello Piacentini- rationalist- he worked out the basement to obtain the new space Quirinetta. It suddenly became a Cinema and later a dead space, since the end of 2014 it has been living a new dawn: parties, concerts. That’s a non-expected location in the Center of Rome.

Ad could not be loaded.
Quirinetta