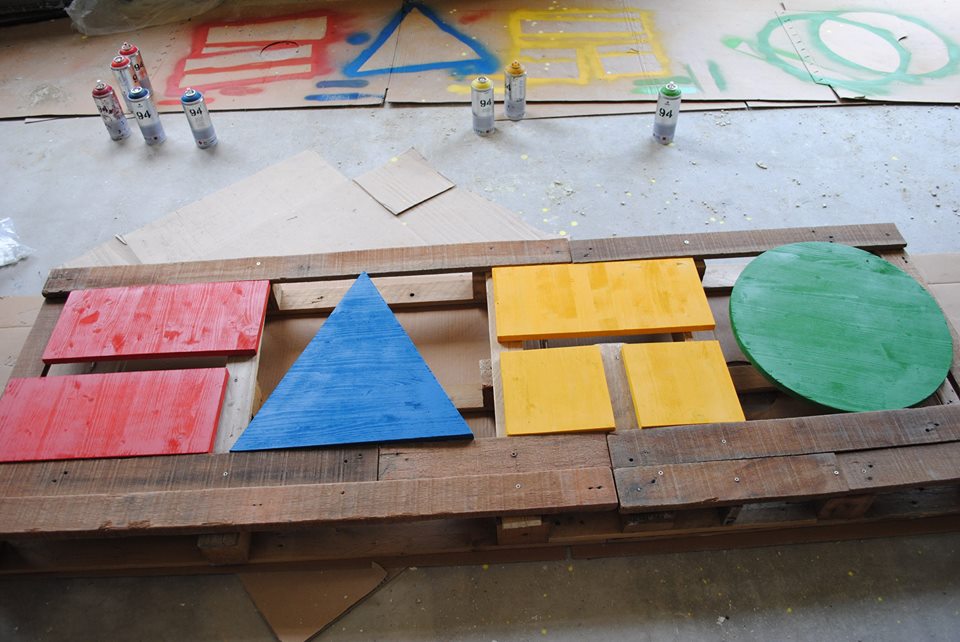 At Caracas, in 2007, one hundred of people occupied an incomplete 45 floors skyscraper, giving birth to one of the bigger “vertical” favelas of the world, founding a creative solution to improve their own life conditions. According to the same principle, but with dynamics and modalities obviously different, in the ex spaces of storage of the Ideal Standard, in Vanchiglietta zone, it is born Samo. So you took an ex – warehouse of bathroom fixtures, probably the symbol for excellence of urban deterioration, regenerate it and transform it by following the infinite possibilities of street art and graffitism. Then you add good food, rigorously seasonal as well as local and shake it with an excellent musical planning. You add even a terrace with the views on the Turin skyline. The result of the recipe is the Samo, an independent space of production, that expand for more than 400 meters. Open in may 2014, the Samo established it self also as an area of aggregation and artistic self – production: the contaminations between the street art and other sectors of handmade production are fertile and promote a sort of “informal” training between artists and public. A continuous transmission of creativity. An “open space for open minds” where get mixed up different artistic and musical inclinations. And where the stepladder that lead on the terrace is a killer, especially after three cocktails.

Ad could not be loaded.
Samo Circolo Arci