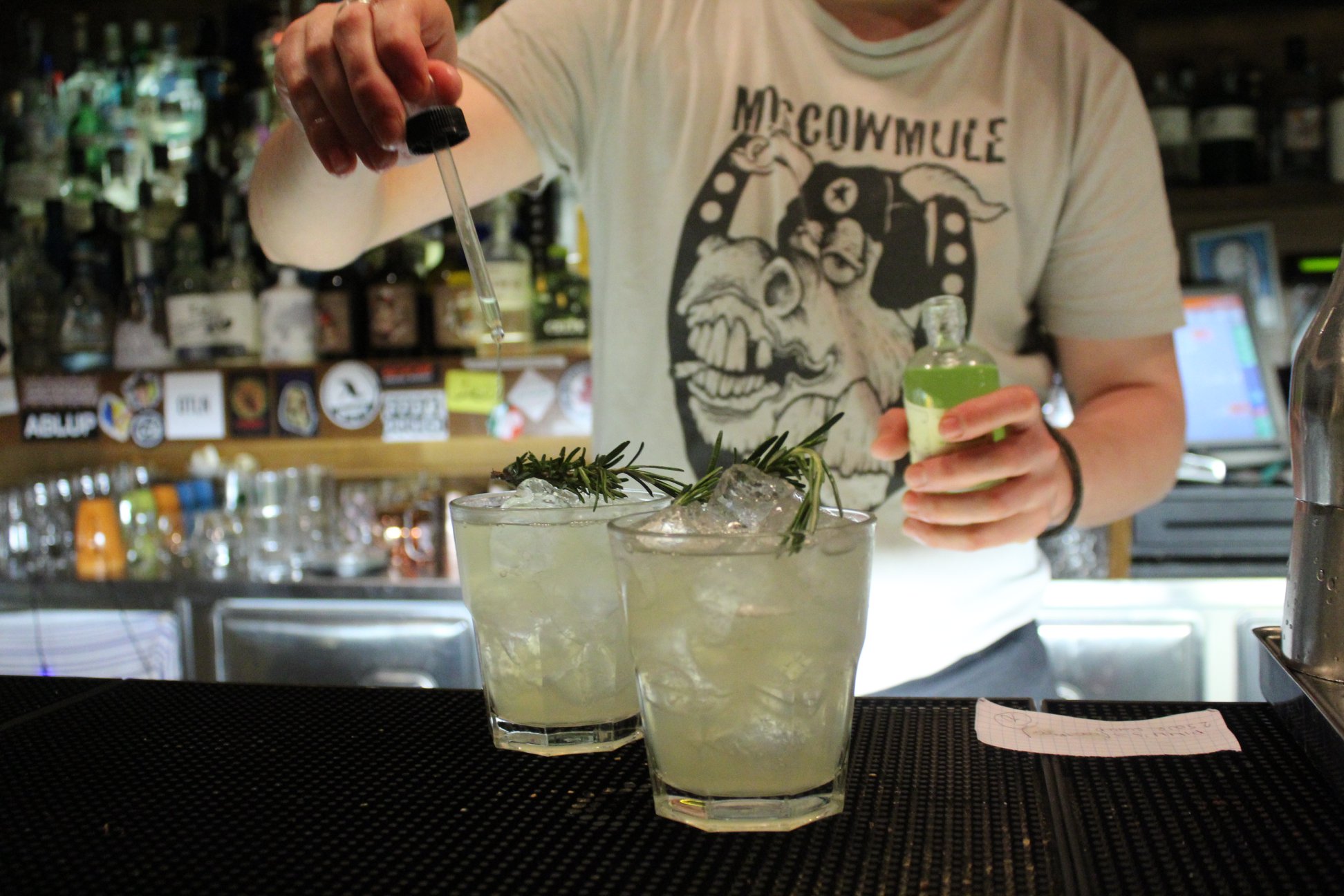 American bar that satisfies both the connoisseur and those who approach the world of cocktails with curiosity and desire to discover new things, the Moscow Mule is the classic bar where you can let yourself be in the barman’s hands. The name, more than a cocktail, is the homage of the barman and owner Alessandro to an era: that of vodka, which started in America (and consequently spread around Europe) with the birth of the Moscow Mule in the Forties and that still today, although there is more attention to other spirits, is still the most popular at the cocktail bar (here, for example, for six bottles of vodka, only one bottle of gin or rum is drunk). Moscow Mule cocktail is obviously very good: vodka, ginger beer, lime and ginger – both the root and the powder, and nothing overage like cucumber or even worse candied cherries. But don’t just stick to the Mule, ask and dare because the cocktails are made properly and offered for 6 euros – something extra if you choose premium bottles, of which anyway the place is very well stocked. Enjoy it at the weekend if you like university delirium, or during the week if you prefer to chat at the counter.

Places of ZERO to drink for less than 6 €

Ad could not be loaded.
Moscow Mule