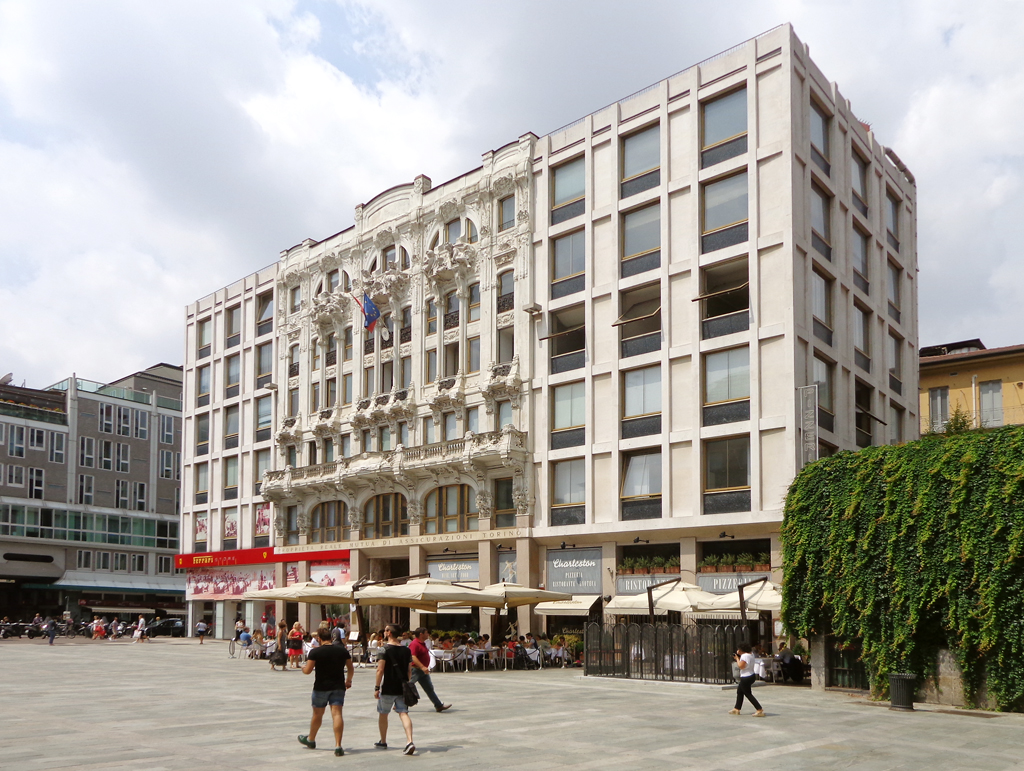 The square takes its name from the Art Nouveau (liberty-style) facade of the Hotel Corso, damaged during the bombings and moved from Corso Vittorio Emanuele onto the facade of a modern building. Next to it stands the tower of the Soncini brothers, a beautiful building dating back to the end of the 50s, which has hosted in its basement the legendary Apollo Cinema, with its tormented history, a multiplex of the highest quality.
As often in our cities, the square had been basically a parking lot until the City Council decided to return it to the citizens, in 2012, with inauguration with fanfare. Now Apple, after having bought the Apollo cinema, is designing a large glass cube and a large descending staircase, where citizens can sit and chat or read.

The beautiful squares of Milan

Shows
Ad could not be loaded.
Piazza del Liberty