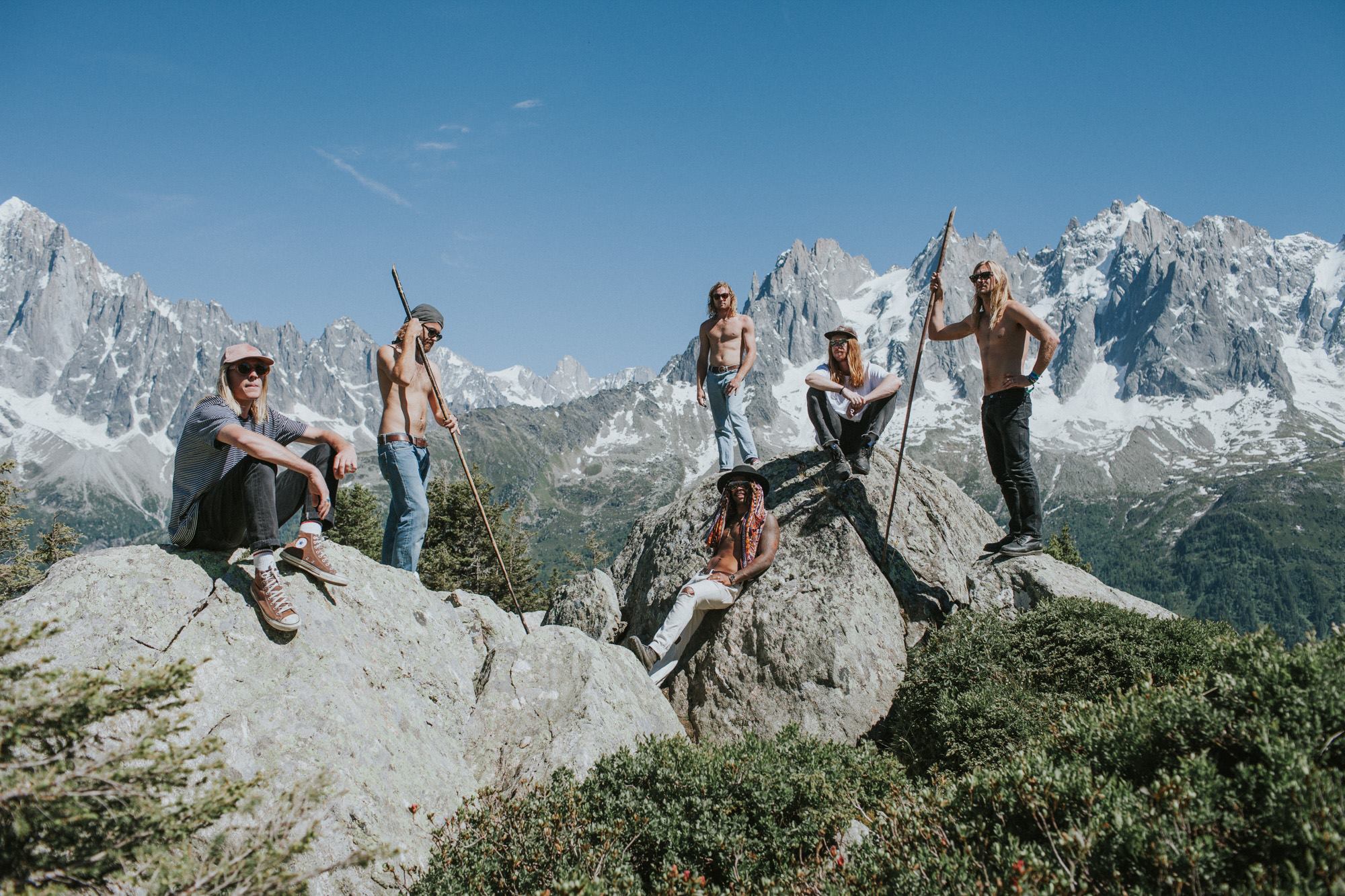 Off the back of their sold out 7-date Australian tour in April & May 2018, Ocean Alley have received widespread praise for their mesmerising live performances, X-Press claiming “their live set was seamless, echoing their recorded music and enhanced by their sensual stage presence”, Savage Thrills declaring “they can’t seem to set a foot wrong” and The Music suggesting “…would be wise to follow these boys into the wild and windy surf”.

Having fast become a fan-favourite on the band’s sold out Australian tour, conjuring mass crowd sing-alongs on all stops, the bands most recent single ‘Knees’ combines dreamy tones with hopeful yet commanding vocals and stunning harmonization. The video portrays an endless summer, the lo-fi, grainy vision evoking a sense of nostalgia as Australia moves into the somber, cooler months. Tying in with the album’s theme of dark and light, the heavy weight of the song’s lyrics and emotive sense of longing is juxtaposed with the warm, floating imagery.