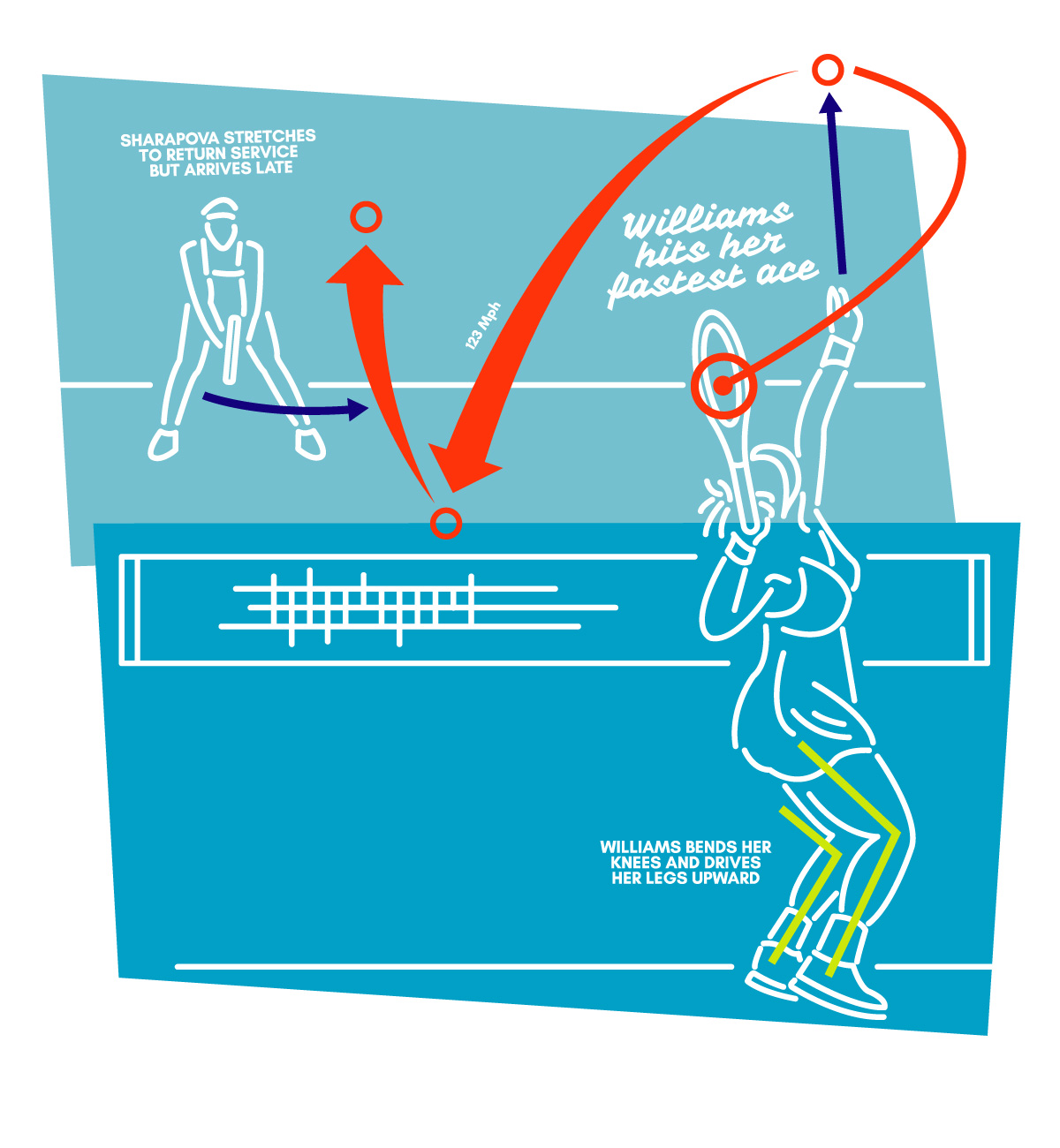 The SPAZIO gallery-library, opened just over a year and a half ago by Mariana Siracusa , is the only place in Milan producing constant, active and unusual research into the relationships between living beings and the built environment. It relentlessly selects the best books from the international market of architecture, urban planning, occasionally design, graphics, anthropology, landscape and engineering, but of the 150 titles on display, which are constantly changing because there is no storage, there are no standard monographs, clever essays, reduced sections or academic assemblages: the content is sharp, dense and serious.

Spazio holds four exhibitions a year and this Design week it is SPORTS, a spatial analysis of the relationships between the body and the sports field. “Sports fields, with their set dimensions, are normative spaces within which the “players” compete and show all their physical abilities by following common rules and using objects mistakenly thought of as dead, such as balls, rackets or gloves. Despite the strict rules, there are infinite possibilities for movement within these quadrangular spaces”.

The four examples exhibited on the walls of the library-gallery (Graphic Design by Alberto Antoniazzi) are famous examples of boxing (the first encounter between Muhammad Ali and Joe Frazier at Madison Square Garden in 1971, the only one he lost), tennis (Serena Williams against Maria Shaparova at Roland Garros in 2013), basketball (Michael Jordan against Dominique Wilkins at the Chicago Stadium in 1988) and football , naturally Maradona’s spectacular goal at the Estadio Azteca in the 1986 World Cup in Mexico, when Argentina defeated England in the quarter-finals, avenging their defeat in the Malvinas (Falklands) War.