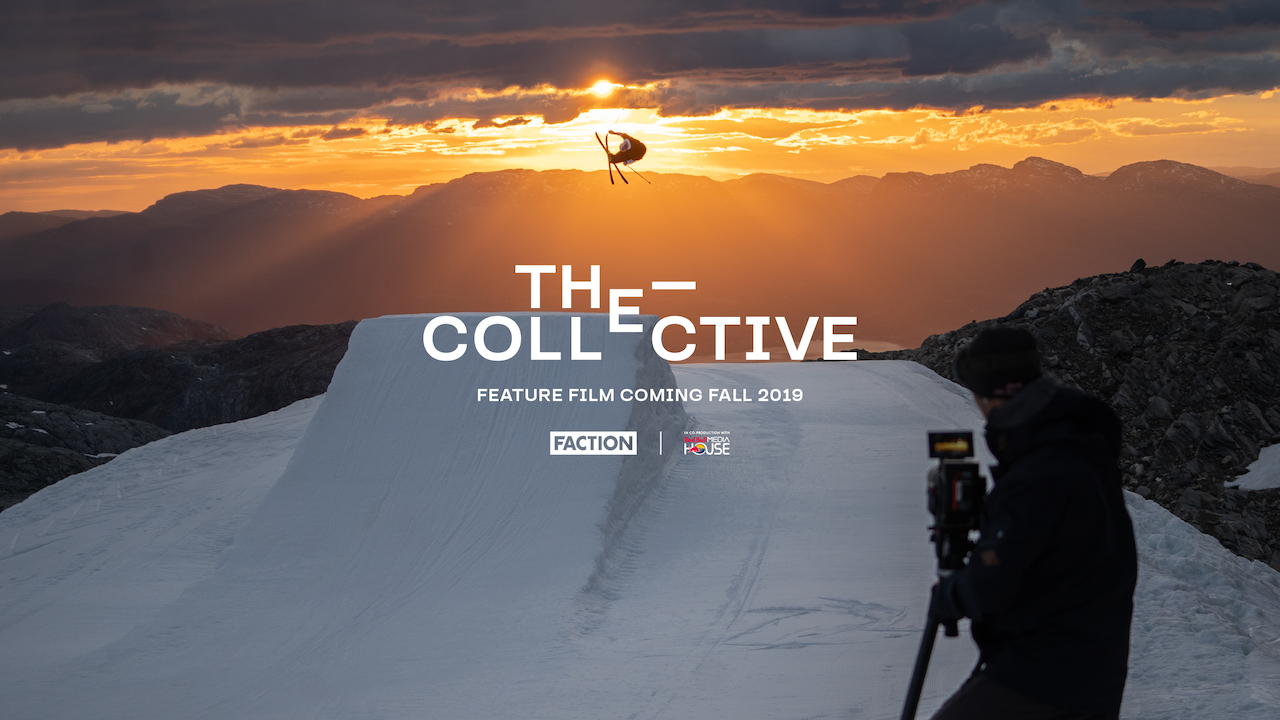 The Second Full Feature Ski Film from “The Faction Collective”

Adventuring to undiscovered peaks together, plotting midnight raids on inner-city handrails, lapping your home run until that last ray of sunshine…Skiing is Collective.

Some call it a tribe mentality, others call it a shared sense of purpose. This film is our definition, written by a diverse team, each with their own ideas, their own forms of expression.

“The Collective” is more than a sum of its parts. It doesn’t matter who you are or where you come from – it feels good to be part of something special.