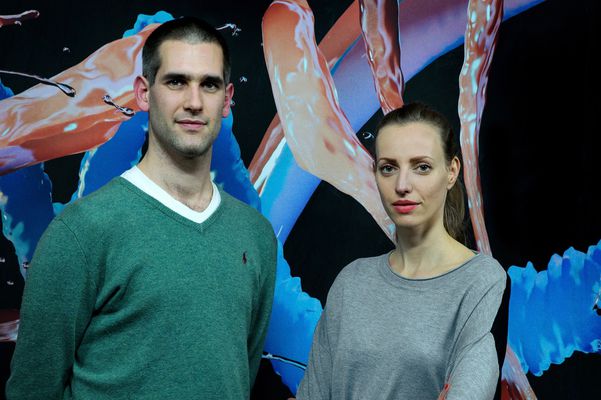 Open-Air-Kino: Night of the Kings