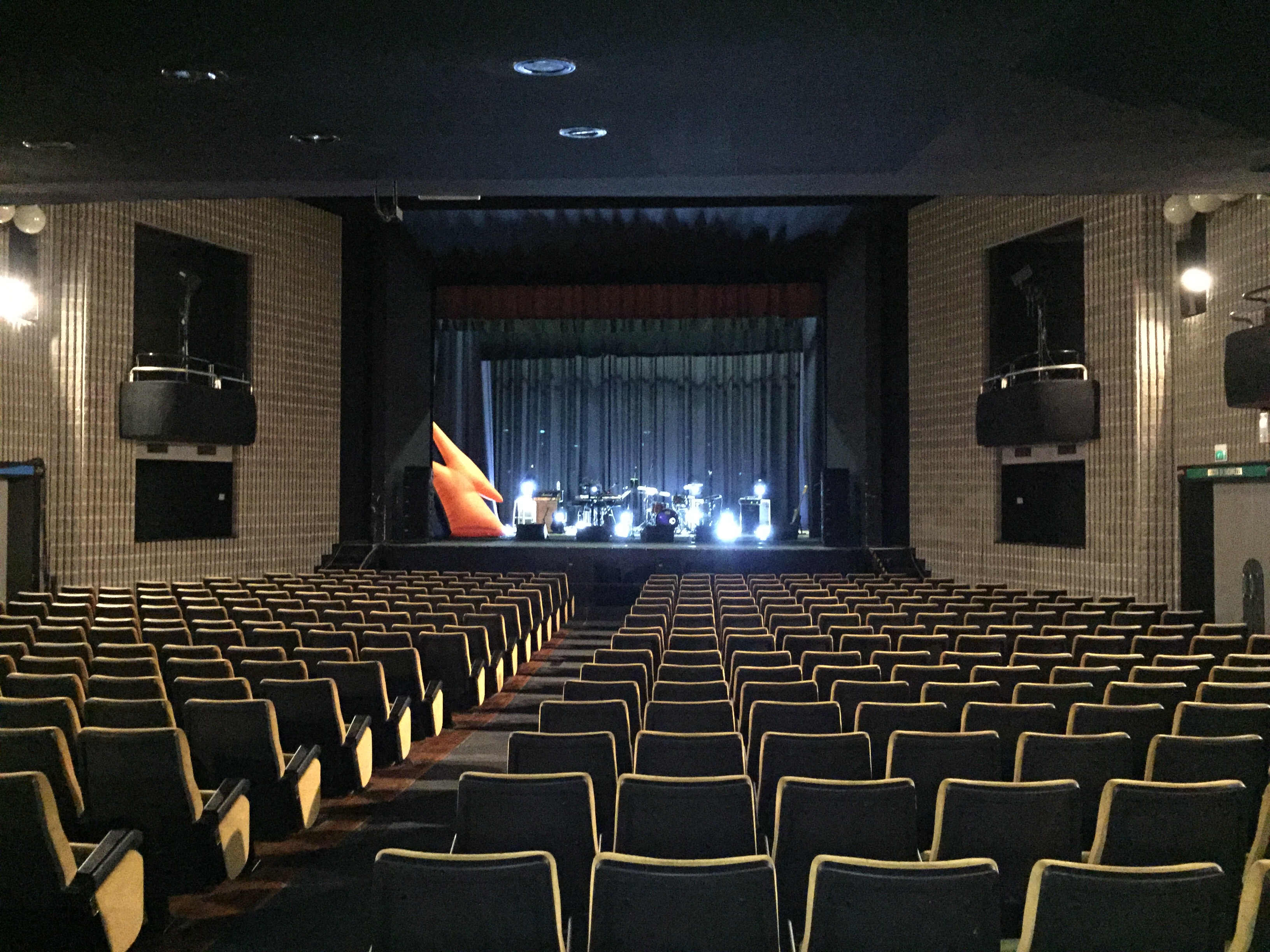 It was a cinema, then the multiplexes arrived. Today it is a theater dedicated mainly to live shows. Imprint: generalist, with some gems. The family, indeed, the dynasty is always the same. The Corso Theater was founded in 1949 by Alfredo Furlan. His heirs today run a real holding of the show spread throughout the Northeast. In Venezia Mestre it is almost a monopoly: from the multiplex Candiani Img Cinemas to the Cinema Palace, passing through the fu Excelsior in Piazza Ferretto, the fu San Marco (in Via San Marco). The Furlan Group, today run by his son Gianantonio, was also the protagonist of the creation of numerous multiplexes with the “Cinecity” brand, later sold to Uci Cinemas. The future of the Teatro Cinena Corso remains uncertain, while there is talk of “reconversion”, the structure with its old-world charm, not to mention demodè, hosts since the end of 2013 the programming of live shows organized by the promoter of “Dal vivo Eventi” , born from the ashes of the “Venezia Spettacoli” era. Fantasy is not wasted: a theater in Corso del Popolo called “Teatro Corso”, a live event promotion agency called “Dal Vivo Eventi”. But it works: in the heart of Mestre, near Piazza Barche, after having walked the inevitable concrete jungle, between bangla and machines that go slack, you find yourself on these cinematic chairs, the bar with popcorn, for a bizarre drive atmosphere in. As long as it lasts, we might dig it.

Ad could not be loaded.
Teatro Corso