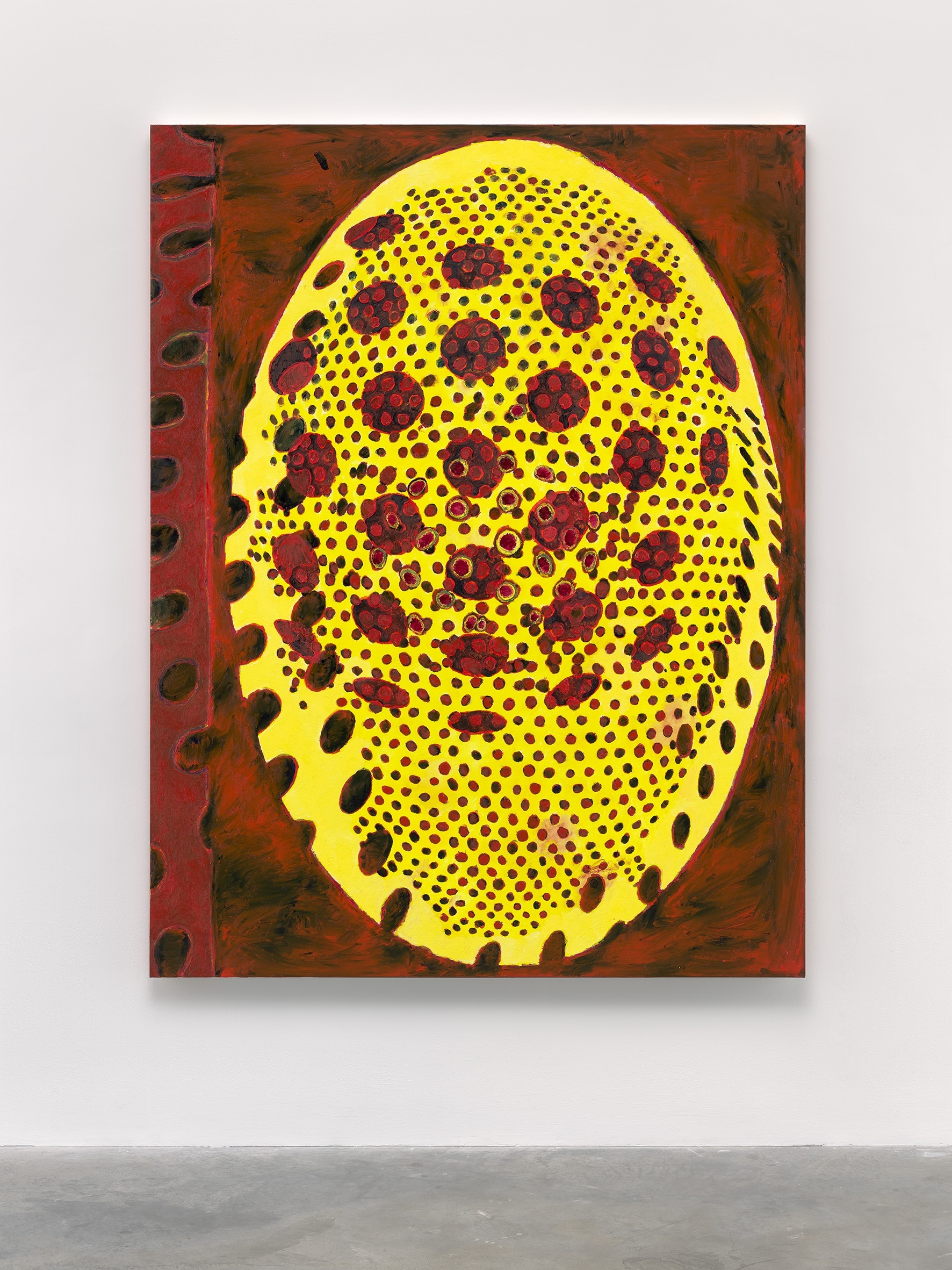 Terry Winters was born in New York in 1949 and received a BFA from Pratt Institute in 1971. Following his first exhibition at Sonnabend Gallery in 1982, his work has been the subject of numerous museum surveys. These include the Tate Gallery, London; the Walker Art Center, Minneapolis; the Museum of Contemporary Art, Los Angeles, and the Whitney Museum of American Art, New York; IVAM, Centre Julio Gonzales, Valencia and the Whitechapel Art Gallery, London; Kunsthalle Basel; The Addison Gallery of American Art, Andover; and the Irish Museum of Modern Art, Dublin. Retrospectives of his drawings and prints have been organized by the Detroit Institute of Arts, the Metropolitan Museum of Art, New York; as well as the Pinakothek der Moderne, Munich, and the Louisiana Museum of Modern Art, Denmark. A complete archive of his printed works is held at the Colby College Museum of Art, Waterville, Maine. In 2013, Winters was elected to the American Academy of Arts and Letters. Winters is represented by Matthew Marks Gallery in New York and Los Angeles.

Winters lives and works in New York and Columbia County.