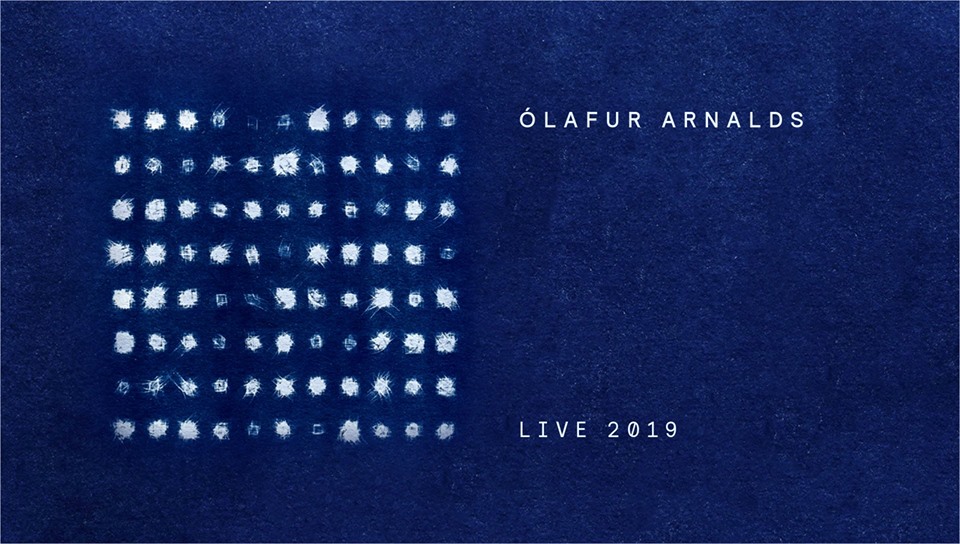 After extensive touring in Europe, USA and Australia in 2018 and 2019 that included sold out shows in the prestigious Royal Albert Hall in London and Sydney Opera House, Ólafur and his team of fellow craftsmen and musicians are back on the road with an all-new live show. Ólafur’s new album and live shows has been praised by fans and critics alike.

The tour features a uniquely wired string quartet, a live drummer/percussionist and Ólafur’s playground of pianos and synthesisers.

The centrepiece of the show are two semi-generative, self-playing pianos that Ólafur and his team have spent over two years developing. They are simultaneously a compositional tool and an integral part to the live performance due to their generative nature. Each time they are played is a little different, making every performance unique.