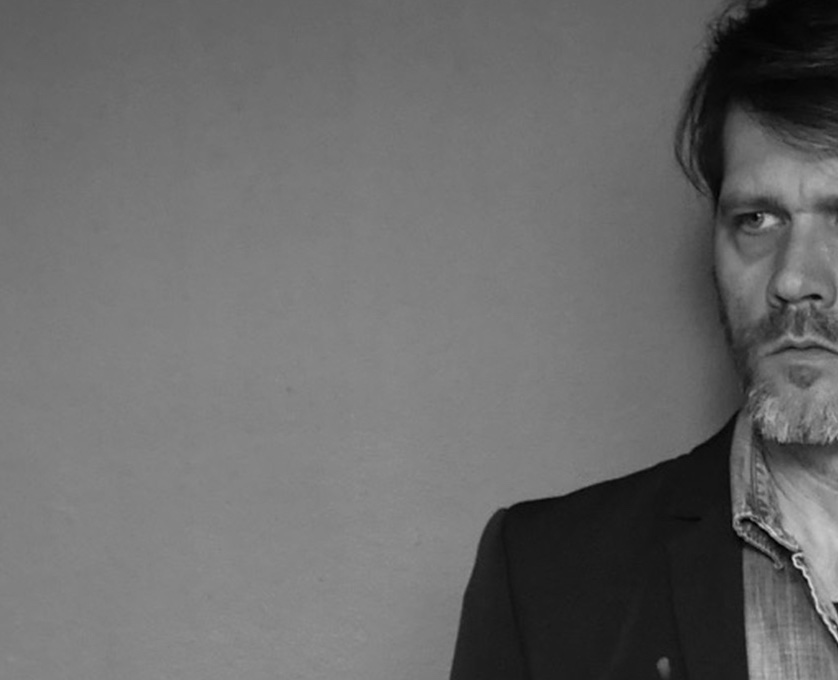 The series Ligne Bleue Zurich Act 3 is the last part of an iteration of exhibitions in four different cities – Zurich, Marrakech, Brussels and Paris. According to the title, the blue line forms the common ground of the exhibitions in the four cities. The artist’s conception of the meaning of ‘dogma’ plays an important role in all the exhibitions. ‘Dogma‘ as a fixed definition or normative statement, like the Ligne Bleue, can be constricting and can lead to radical renunciation. In addition, the Ligne Bleue will delicately unroll the energy of the bond that binds Crespel and Tiphaine, who is his spouse and muse at the same time. The new series follows up on their past mutual work, but with a new starting point: Ligne Bleue Zurich Act 3.

Cédrix Crespel is an artist who symbolises a generation open to its era culture. He examines the representation of women. In the middle of the 90s, aware of the need for artists to lay down roots in their culture, he soon abandoned academic drawing, renounced pencils and lines, inventing a figurative form of expression originating in the ‘computer’ generation.

Cédrix Crespel’s painting is a sensual odyssey. He adapts images of independent and passionate women who defy roles that society wants to give them. He teaches us, whether we like it or not, to get rid of our certainties to enter a universe where his women love to be coveted in this way. From the tension in desire to the obsessions haunting him, Cedrix Crespel implies the sexual in the sensual, and the reverse.