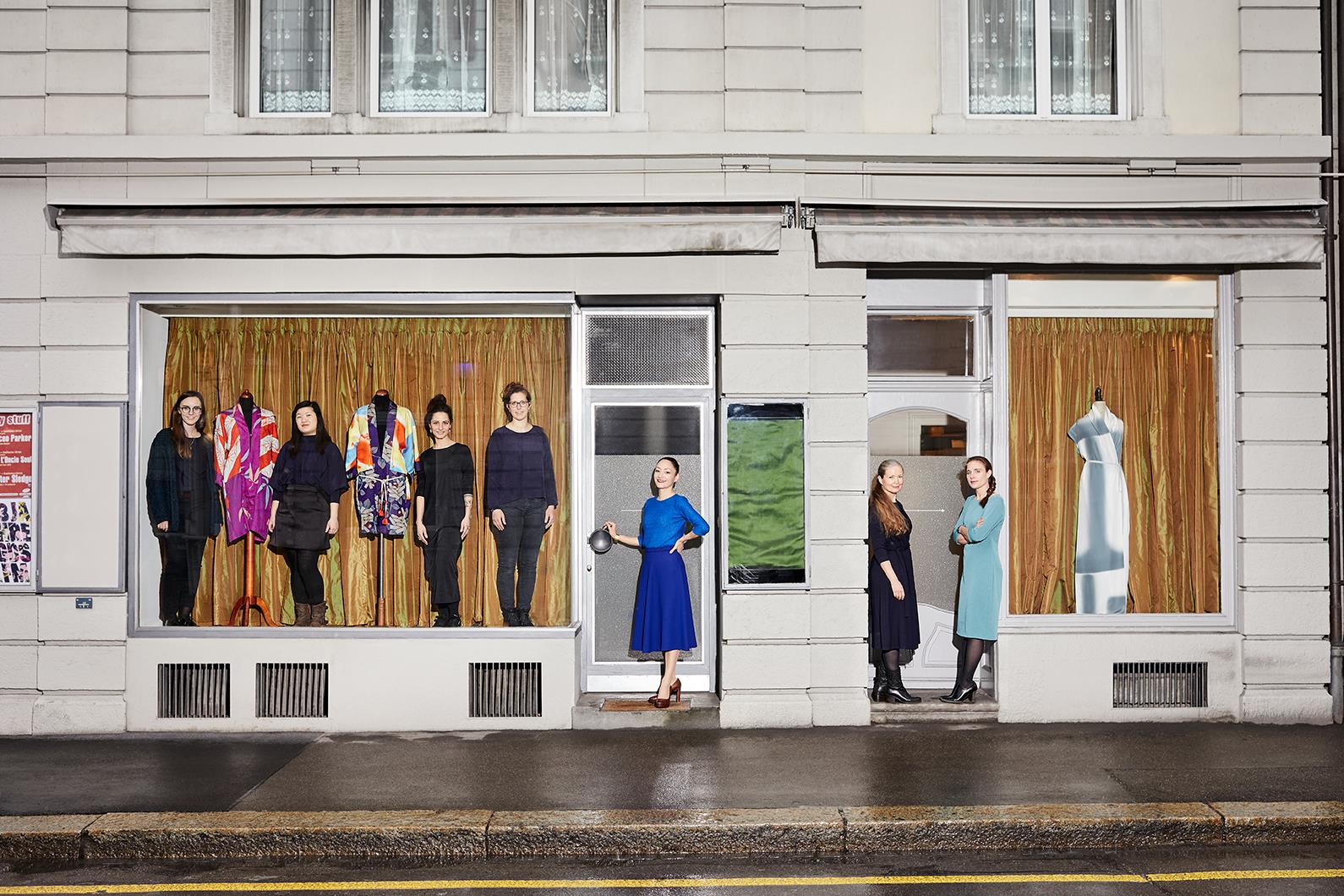 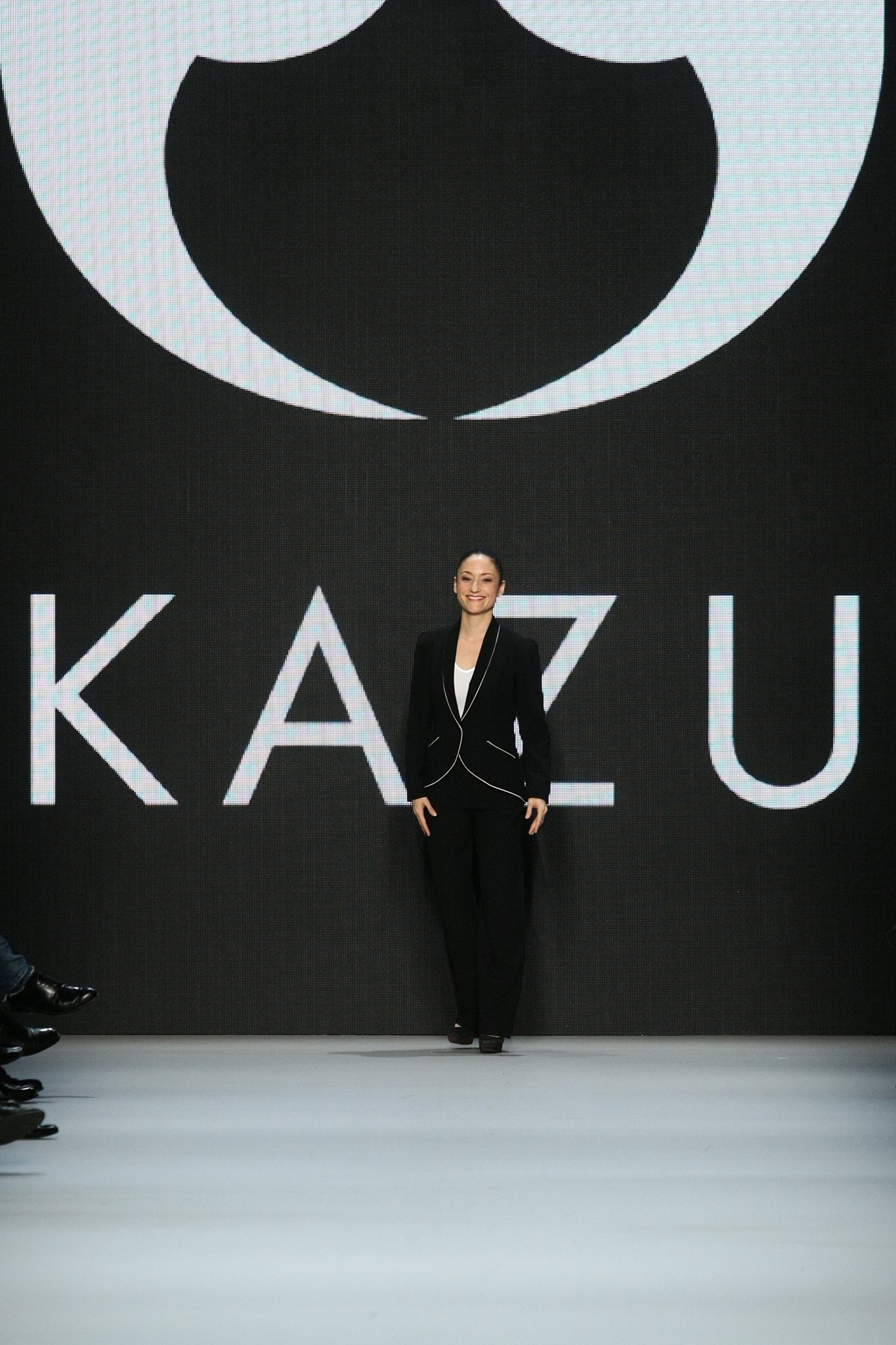 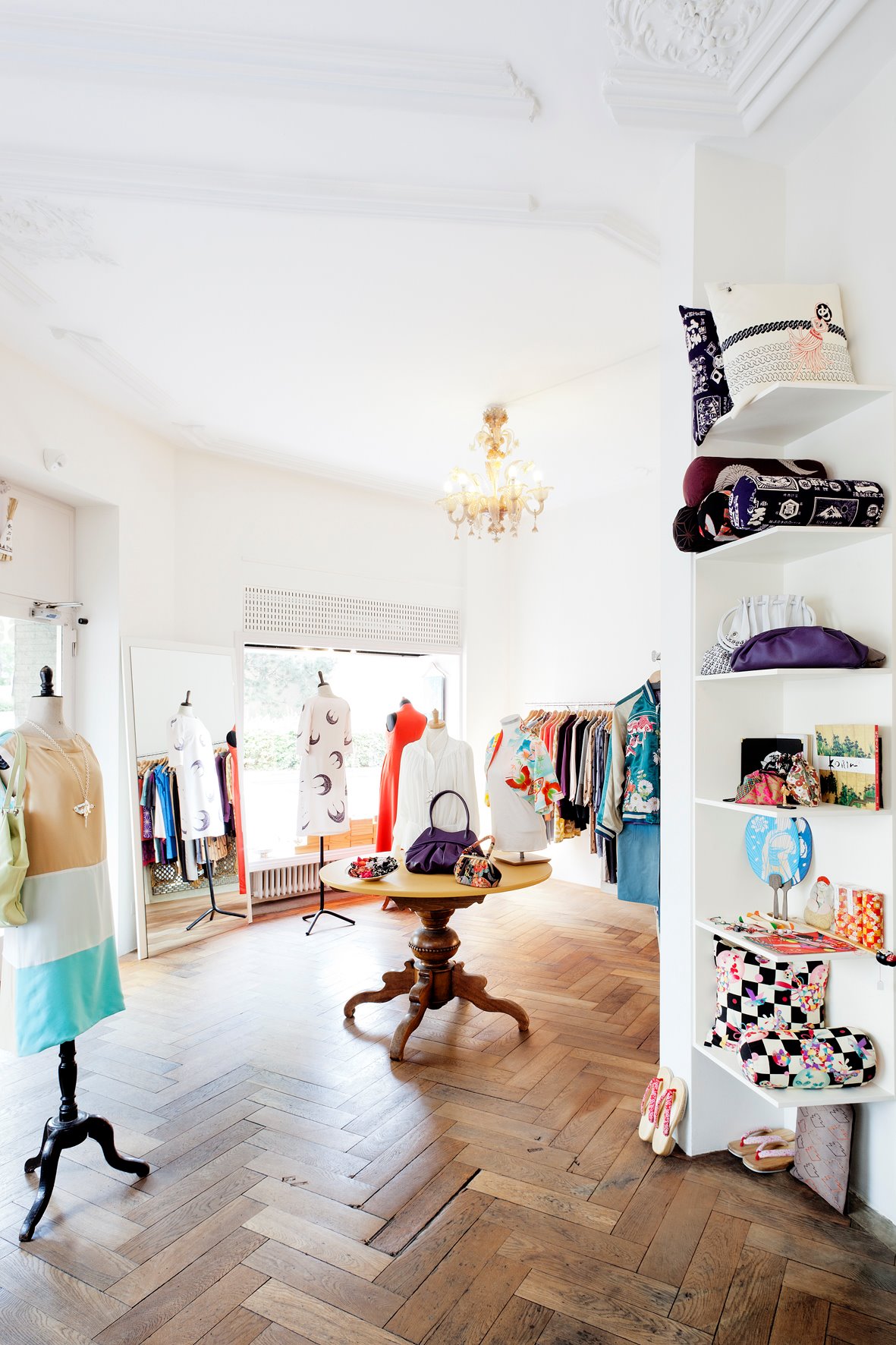 Cinema
Ad could not be loaded.
Kazu Huggler