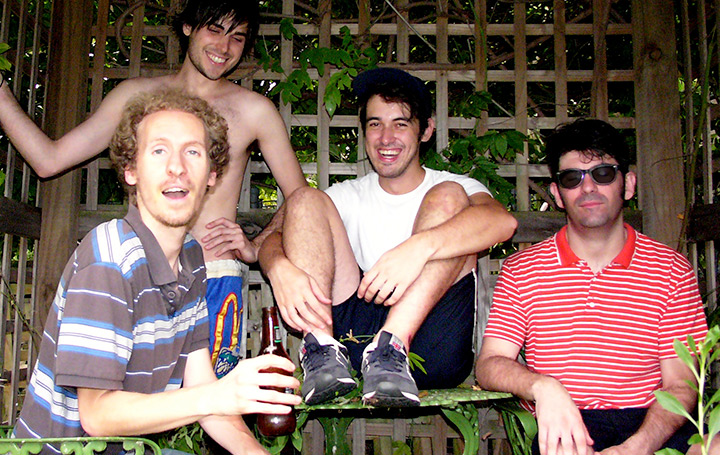 Shoes This High – The nose one
Wellington NZ Classic!

Tactics – Second Language
Best band to ever come out of Canberra

The Apartments – All You Wanted
Great Brisbane band, though it’s essentially just one guy. Became pretty popular in Europe, barely known in Australia.

The Saints – All Times Through Paradise
From the last Saints record to feature Ed Kuepper, often overlooked

Plagal Grind – Black Out
New Zealand band I know nothing about.