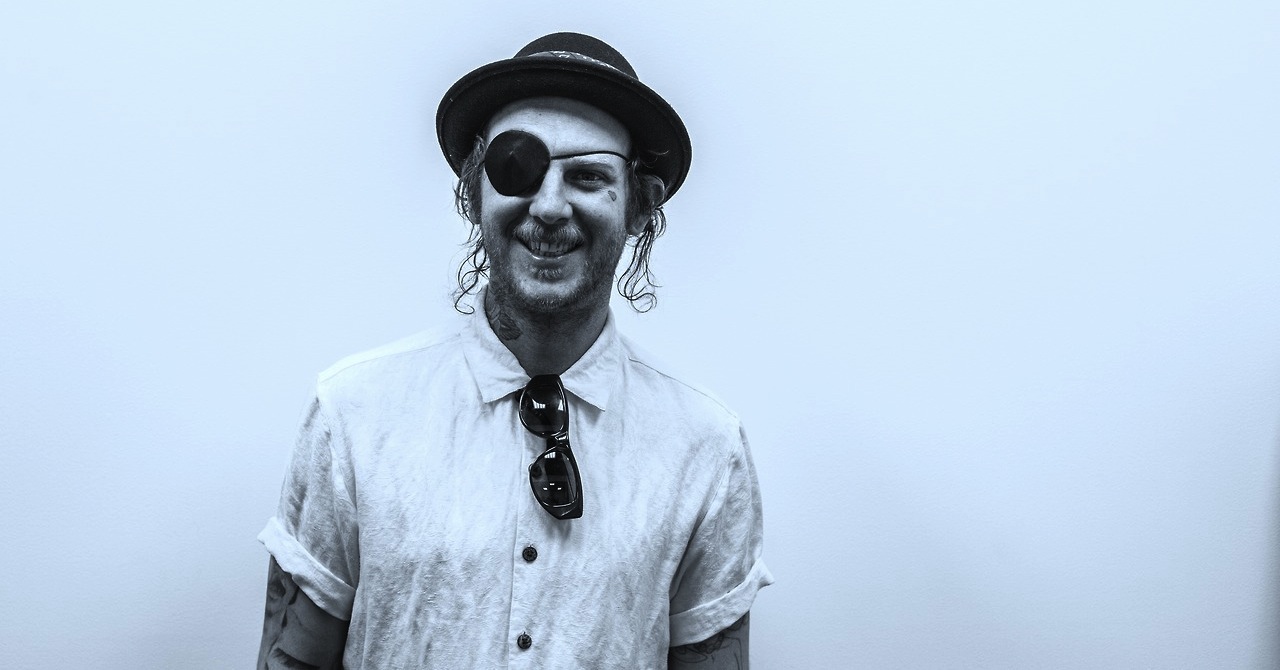 Lee Hazlewood – Trouble is a Lonesome Town
I was first turned onto lee hazlewood back in 2003 and have been obsessed with him ever since. this was the first song i ever heard and can remember how excited i was when i heard it. i felt like i had found something that was all my own. lees popularity has grown in the years following his death in 2008 and its cool to see labels like light in the attic make his music available for more people to hear. my quest for original lee hazlewood records still continues, 13 years since my introduction.

Sanford Clark – The Fool
This song was actually written by lee hazlewood in 1956 and was a huge hit, being covered by elvis, amoungst many others. i love the use of delay on this song, the simple percussiveness to it and the way he sings sort of embellishing the slapback. sanford clark worked with lee hazlewood for many years to follow and covered a song written by leon payne called, “its nothing to me”, which the abigails cover as well, taking inspiration from sanford clarks version.

Beasts of Bourbon – Psycho
This is one of those songs that i was (and still am!) so excited about that i literally played it for all of my friends, “dude, you gotta check this out!!” its a great song and the beasts of bourbon do the best take of it i have heard. originally written by leon payne and covered by elvis costello and many others im sure, its a song with tonal qualities that i hope the achieve on my records. ive always talked bout covering it, but i dunno, this version is soo good…

The Scientists – Swampland
The title says it all. if you know me, or know my music, then you can understand why i like this. cow-punk at its best haha

The Gun Club – Mother of Earth
I remember first getting into the gun club in the early 2000’s and it was like hearing everything i had ever dreamed of musically. the twang, the aesthetic, the lyrical content, it was and still is so appealing to me. the gun club definetly helped shape my musical taste and in some weird way feel some sort of strange bond between a certain group of musicians. i dunno, ill just leave it at this being very influencial to me. as i continue writting songs i really see what a subconcious impact the gun club has had on me, as im constantly surprised by what comes out when i pick up a guitar and just start to play.

Nick Cave & The Bad Seeds – The Weeping Song
I remember in my early twenties trading almost all of my records for nick caves “tender prey”, “the good son” and tom waits “small change. it was a turning point in my life and have fond memories of it. my musical taste is vast, but there is definetly a large area in my heart that holds a certain group of musicians dearly, nick cave being one of them. this song is from his 1990 album, “the good son”, which was recorded in brazil and was much softer than his previous album, “tender prey”. nick cave had just gotten out of rehab and fallen madly in love with a brazillian journalist and you can hear those emotions in this album, something i genuinely relate to.

Tom Waits – Invitation to the Blues
One of my favorite songs by tom waits. i remember living in an attic, which people called “the drug attic”, in an old victorian house built in the early 1900’s. i had been letting a friend who was down on his luck stay with me and i remember returning home one cold winter night and the few lightbulbs in my room had all been removed and used as smoking devices (use your imagination). fortunetly i had some candles in my room and i lit them up, opened a bottle of wine and listened to this song over and over, until a roomate showed up and asked what the fuck i was doing. beautiful song off my favorite tom waits album.

The Cramps – Lonesome Town
In junior high i remember listening to the cramps and not being into them. i was after music that was faster and louder and more aggressive, but fortunetly i gave them another shot in my later high school years and was hooked from then! the cramps helped open up a whole other world of music to me and i think what they did was brilliant! originally recorded by ricky nelson, the cramps definetly made this one their own. love how they incorporate the kick drum and the overall vibe they produce. the crying is the perfect touch and is definetly one of my favorite covers by the cramps.

The Country Teasers – Almost Persuaded
I guess you can probably tell by now that i like cover songs. not intentionally, but yeah, theres a lot on this mix. anyway, the country teasers, what can i say. from the moment i heard them almost 15 years ago i was obsessed! their lyrics are crude, the twang is what i dream of, its nasty and beautiful at the same time. this song comes from their album, “destroy all human life”, which is one of my favorite country teasers albums, if not my favorite. originally recorded by tammy wynette and sang from a female perspective, the country teasers make it their own with a homosexual twist. brilliant band, definetly a band i still dream of playing with, even though they are now defunct.

Bob Fryfogle – Six Feet Under
From the compilation of the same name, released by the wonderful mississippi records (although they dont credit it to themselves). an old song given new light by one of the wonderful labels of our day. love this song and hope to achieve similarities on my recordings. literally can listen to this song over and over and over, its that good!