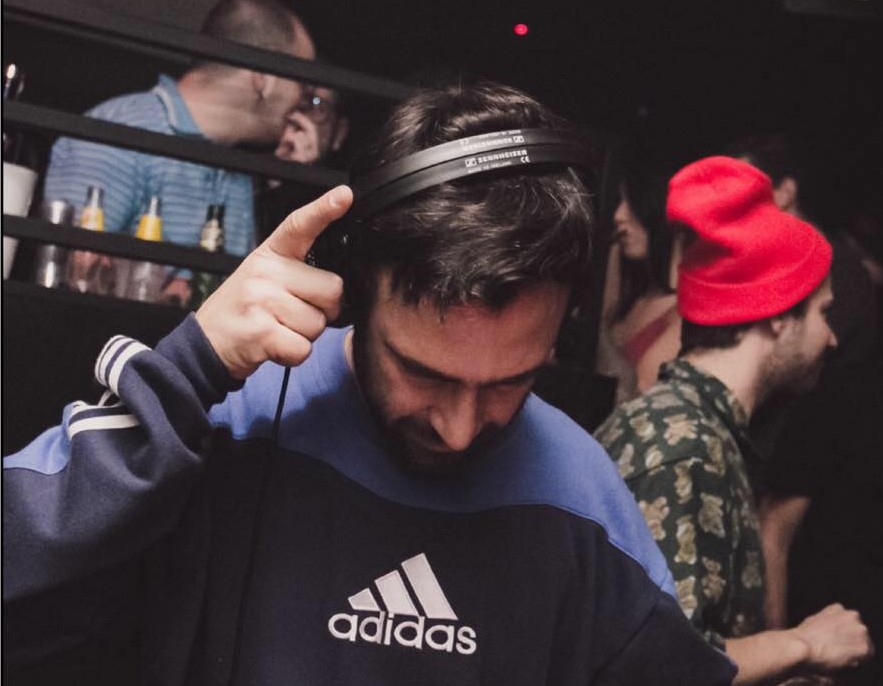 26 December 2016: shortly after a mighty feast of Christmas leftovers, three friends and I climbed into a car and headed to Offenbach, near Frankfurt. I had heard a lot about the party organised by the HardWorkSoftDrink crew at Robert Johnson, specifically that it was “the best party of the year”. As soon as we got there, the vibe was immediately something that few clubs offer: simplicity, clean sounds and an intimate no-frills dancefloor reign supreme at RJ.

It was 5 am in no time at all and for the next four and a half hours, Francesco skilfully captivated the dancefloor with dynamic house and techno intervals, all while the light of day slowly started to shine on our dance moves and the extra kilos piled on over Christmas. Years of experience, an infinite collection and incredible selection were the perfect mix for what I can say was the best set I’ve ever listened and danced to.

The party came to an end with a long round of applause and genuine emotion. In the days to follow, Del Garda would describe the experience at the Robert Johnson as one of the best moments of his life (I can safely say it was one of mine too).

On 25 December 2018, Francesco was at Discosizer and his set was one of the best I heard that year: a continuous and relentless rise and fall that mixed house, breakbeat, electro and a bit of techno every so often. In short, a real maestro.

Don’t miss out on the chance to see Francesco: he was taking over Sundays at Les Folies de Pigalle back in the early Noughties and is still tirelessly celebrating his passion for music today with his new label “Timeless”.