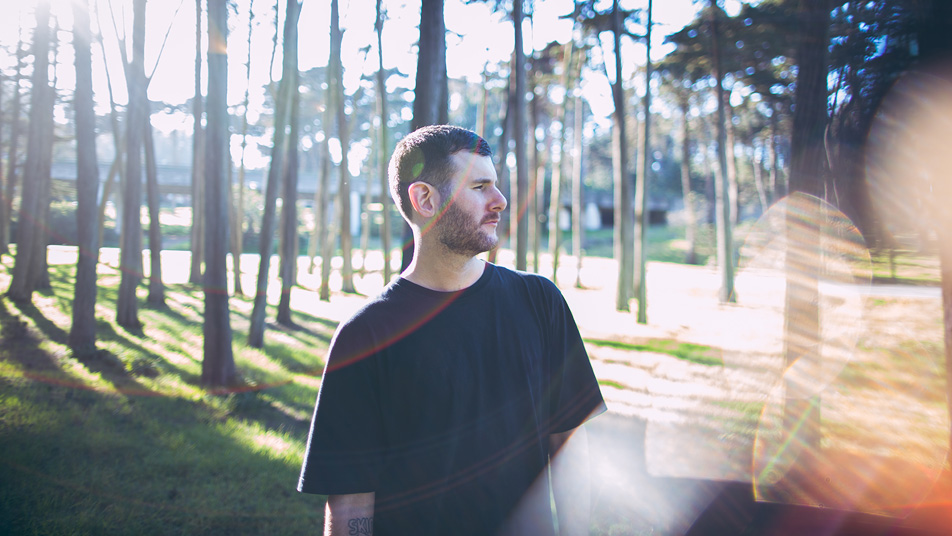 There are three things we like about Design Week: the parties, the parties and the parties. Even more intense than the Tour de France, this is the week when Milan steps down from its high heels and switches to comfy trainers for dancing, migrating from a vernissage in Tortona to the lights of the dancefloor without passing Go. When there’s this much on, 24 hours are not enough, as Resident Advisor proved with its legendary non-stop party last September. The Via Toffetti basement venue has been chosen for the second round, having recently been forced to close for several months and keen to make a serious comeback with two champions on the bill.

Dr. Rubinstein, the Israeli Amazon riding a rumbling techno that’s as powerful as a demolition ball against concrete, and Matrixxman, the American hero who saved the day for Boiler Room at Dekmantel when Rødhåd couldn’t make it, with an explosion of almighty bass and sharp beats. These two artists on the same line-up is an invitation to stock up on aspirin for the morning after: if the forecast is right, it’s going to be raining hammers.