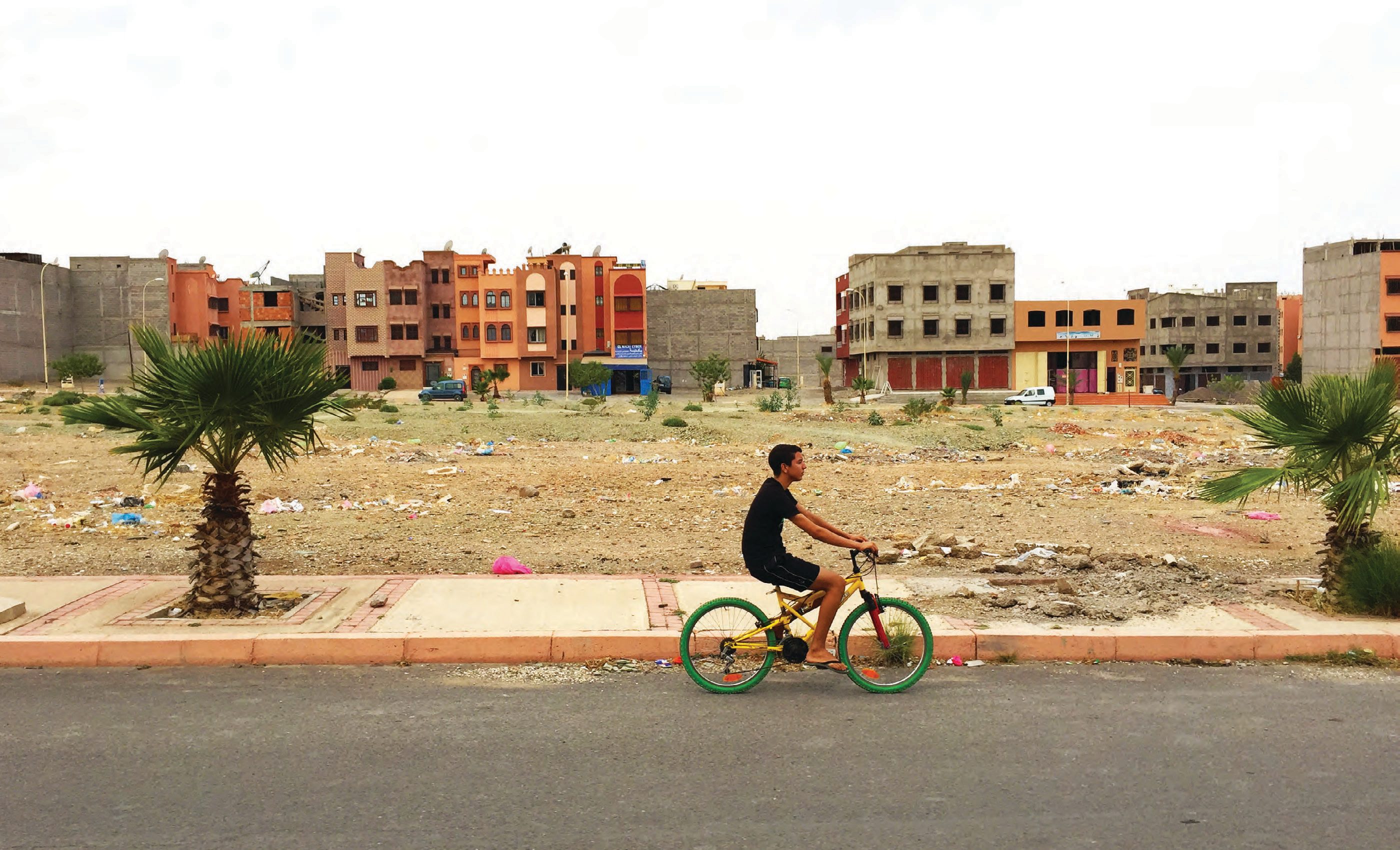 Among all the harmful consequences of the massive economic crisis that has afflicted us since 2007 (having been triggered long before), there was one positive outcome: it was the only storm able to put a stop to the real estate delirium that had gripped Africa. As recently as 2008, the Dubai Real Estate fair was exhibiting models of thousands and thousands of metropolises that were destined to invade deserts, fertile lands, coastlines and forests across the entire African continent. It is unclear for whom or for what. The phenomenon hasn’t stopped by any means, but it has been slowed down at least. This exhibition curated by Javier Arpa, The Why Factory, and Christopher Marcinkoski, Pennsylvania University, which has already travelled from Kuala Lumpur to Munich, now arrives at the Milan Polytechnic thanks to Simona Galateo and Alessandro Frigerio. It showcases some emblematic cases of real estate speculation from Cairo to Addis Abbeba, all exceeding 300 hectares, that is to say, the scale of new towns, yet designed as enclaves for tourists, gated communities for the rich, new financial centres, new capitals or offices linked to new industrial centres as opposed to accommodation for people in real need of homes. This is an issue that the global Green New Deal will have to face: transforming the world of real estate, especially in Africa.