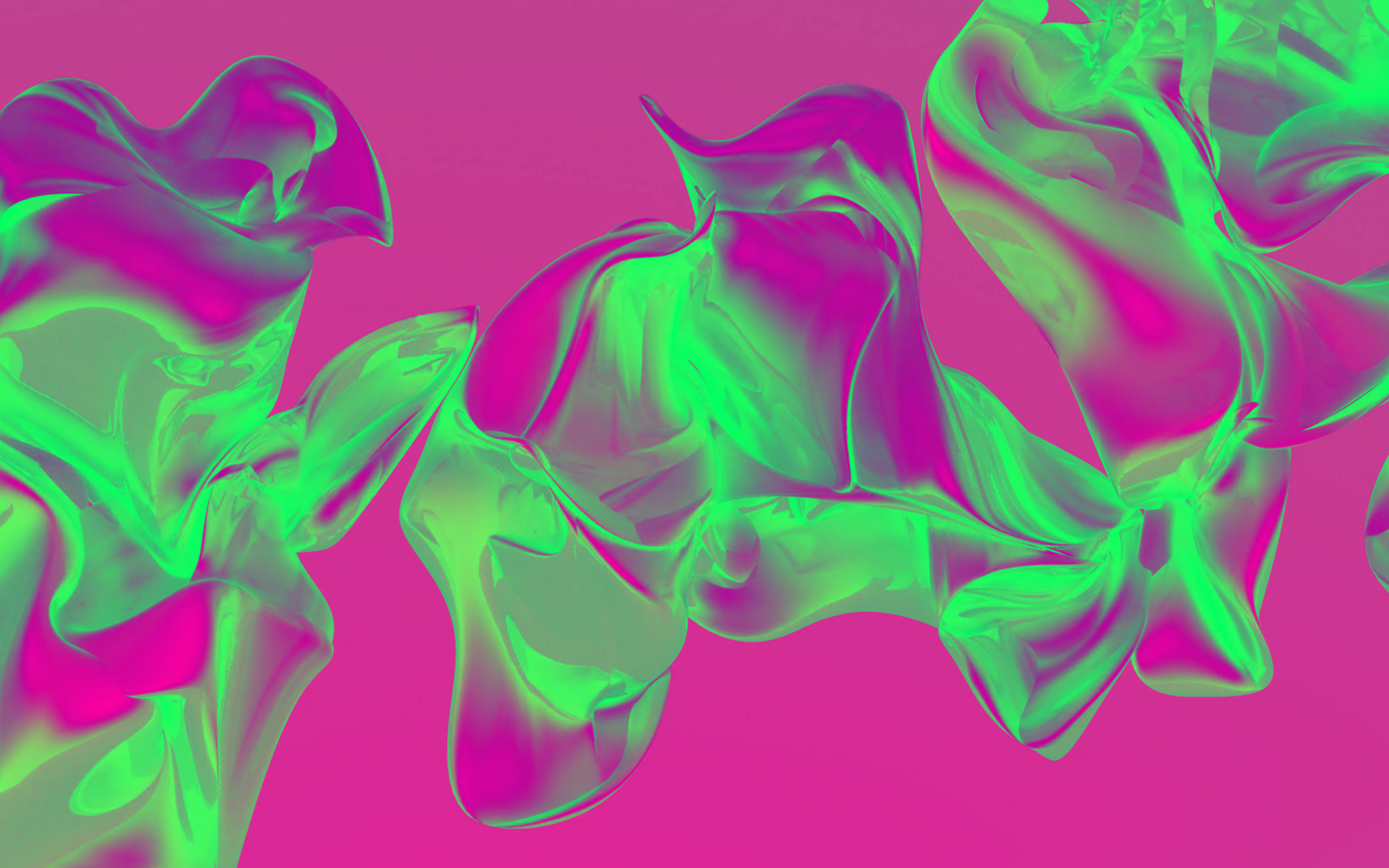 If anybody anticipated the movement that is currently emerging around the Scalo Farini, it was Nina Yassar, who launched the large Depot space in the Lancetti area when Bovisa had already lapsed for the second or third time and nobody was interested in Dergano. Things seem to be very different this Fuorisalone, however, in comparison with the expanse of refined brass from previous years.

FAR is an exhibition curated by strong>Valentina Ciuffi of Studio Vedét (who launched ALCOVA in NoLolast year with Joseph Grima) and designed by Joseph Grima of Space Caviar. The Depot will be wrapped in leather, Christo style, and will exhibit young designers with a focus on the formless that is miles away from the idea of function. A mass of membranes, surfaces, skins and forms born of experimental materials will take shape within the walls of Nilufar Depot.