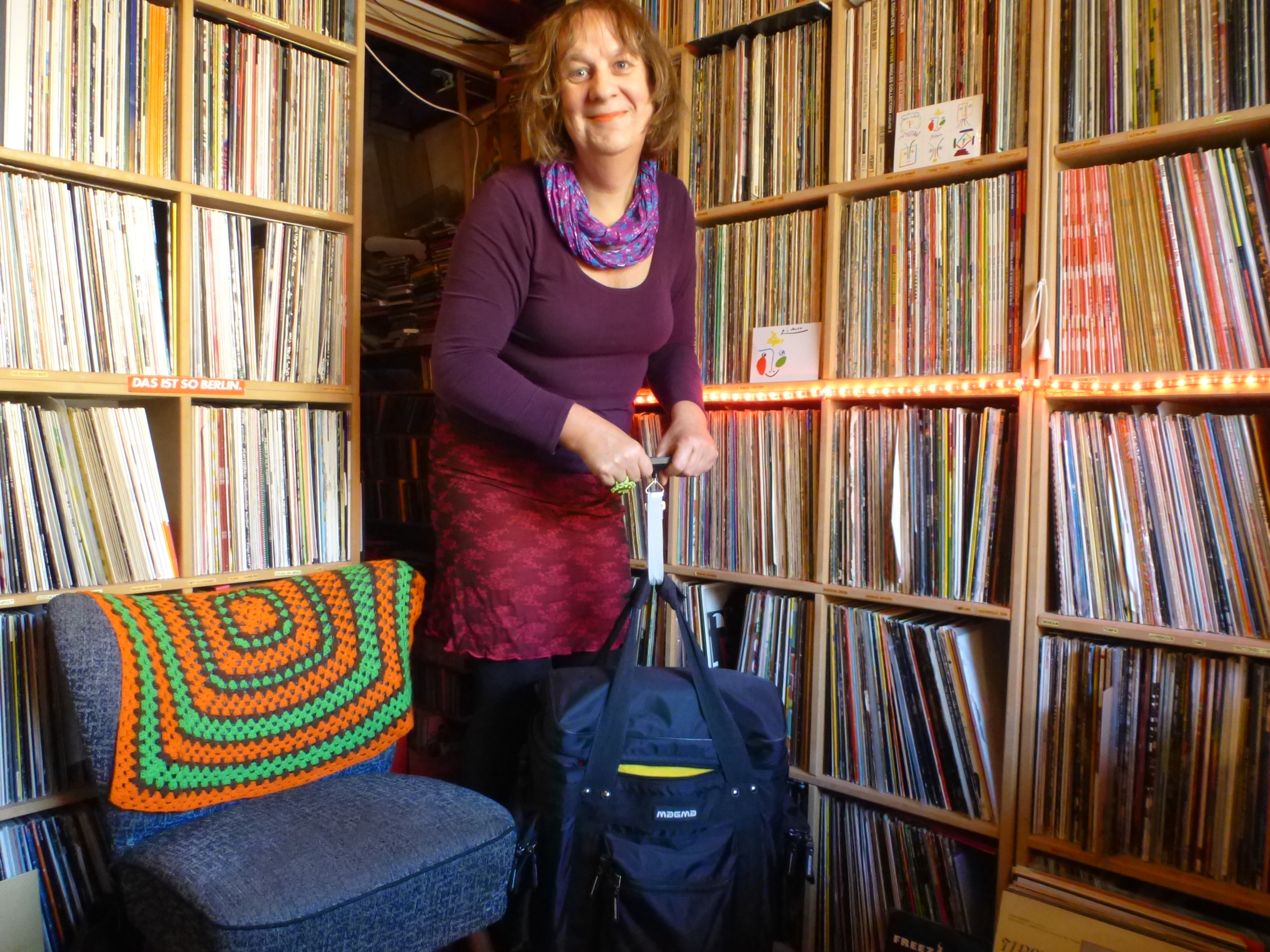 From clubs to museums, he is a resident DJ in many cities, including Vienna, Berlin, Munich, Basel and Zurich. In 2015 and 2016, Marcelle was a live DJ for a circus-performance group in Barcelona and the Uganda Nyege Nyege Music Festival named him “resident DJ for life”. Inspired by avant-garde art movements such as Fluxus and the Dada and the absurdity of the real life à la Monty Python, Marcelle remains very close to music too, with one ear tuned to the past and the other to innovative sounds: his record collection contains approx. 20,000 vinyls.

Marcelle also does weekly and monthly radio shows for various radio stations around Europe, including Red Light Radio, FSK and DFM. An online John Peel discussion group described him as the “best post-Peel DJ.” For Marcelle the musical form is somehow irrelevant, as long as there is urgency and the desire to never stop. This sometimes confuses bookers, journalists and the public because it’s difficult to pigeonhole Marcelle in a genre. An appropriate description might be “avant-garde ethno bass” , but you decide.

Boot & Tax, the duo with fans such as the Chemical Brothers and Soren, are also spinning at this closing party.

East Market (Via Mecenate 88/A)