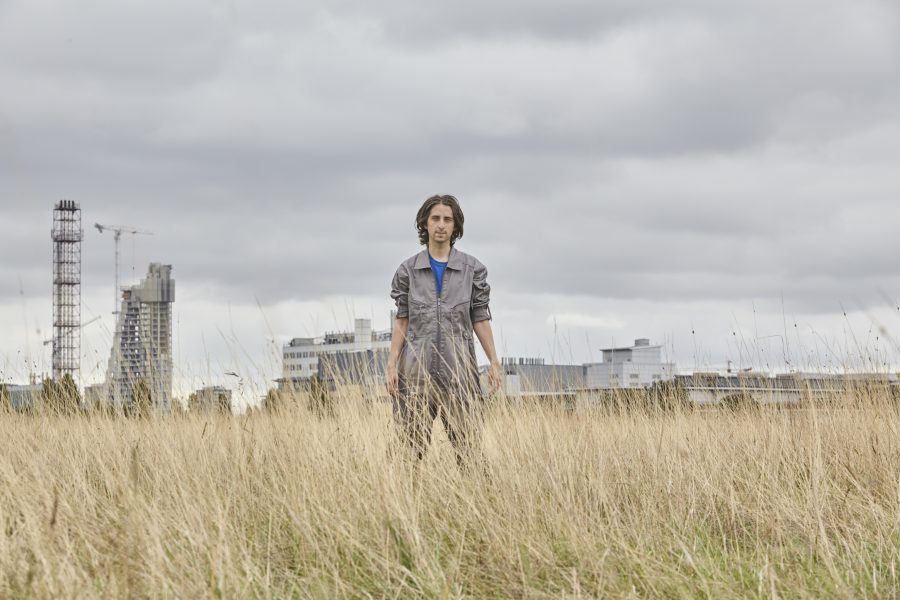 At one point, the first thing that came to mind about James Holden was his ability to get a crowd dancing wildly to massive cosmic arpeggios with no beat, a miracle that perfectly represented the psychedelic perfection of his DJ sets: a mental flow that did not sacrifice dance and sweat but rejoiced in them. Anyone else would be satisfied with such an achievement. But not Holden.

Then came the monumental “The Inheritors”, the result of years of work in which he retraced all his influences (from cosmic music to spiritual jazz), seeking out a common root that he could call his own. From there, James embraced his modular synths and, like a modern-day druid, he created the perfect ritual for his idea of total music which is once more confirmed by his latest album “The Animal Spirits”. Another part of this journey that reveals him increasingly as leader of a band rather than a DJ.

Brass, wind and percussion along with his visionary electronica create a sort of trance that draws inspiration from both Gnawa music from Morocco and jazz legends like Don Cherry and Pharoah Sanders. He’s back in Milan playing live (and free) in this role of “naturalist matemagician”, evoking arcane gadgets, sounds and sequences like swirling spirits of the forest. Hallucinogenic trip guaranteed.