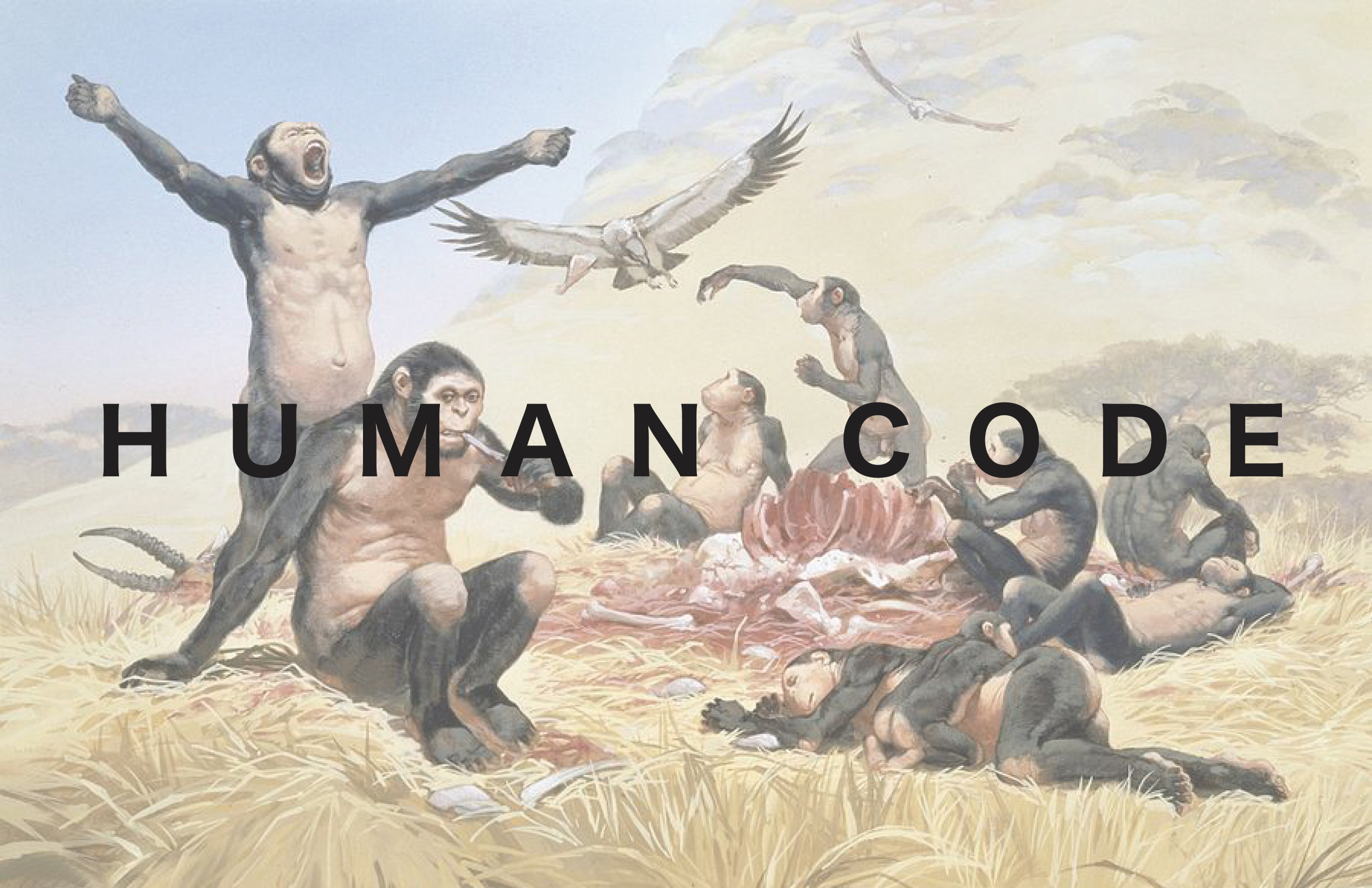 A courtyard installation in the heart of the 5VIE and a series of ten unpublished works in the underground spaces of the SIAM headquarters, this is the corpus of a personal exhibition that marks a moment arrival for the designer’s research. The title already declares an almost mysterious journey through objects, or rather artefacts, and their ability to condense space-time, digital data, processes and anthropological explorations into a synthesis that has much of the autobiographical, how to be a designer that is “free to roam between art, science and technology”.

In this story, familiar objects become mysterious and powerful archaeological finds, having re-emerged through a space-time gap in the distant future. It is an immediate reference to the memorable 2001: A Space Odyssey by Kubrick, an author dear to Roberto Sironi for his ability to expose himself to criticism without fear, creating controversial and daring universes of meaning without mediating with convention. “I believe this is the very nature of doing research: avoid favouring what is proposed as the status quo and rather develop one’s own personal critical thinking”, explained Sironi in dialogue with curator Annalisa Rosso , emphasising the originality of his vision of the relationship between man and nature, one of the few that goes beyond our collective obsession with the Anthropocene.