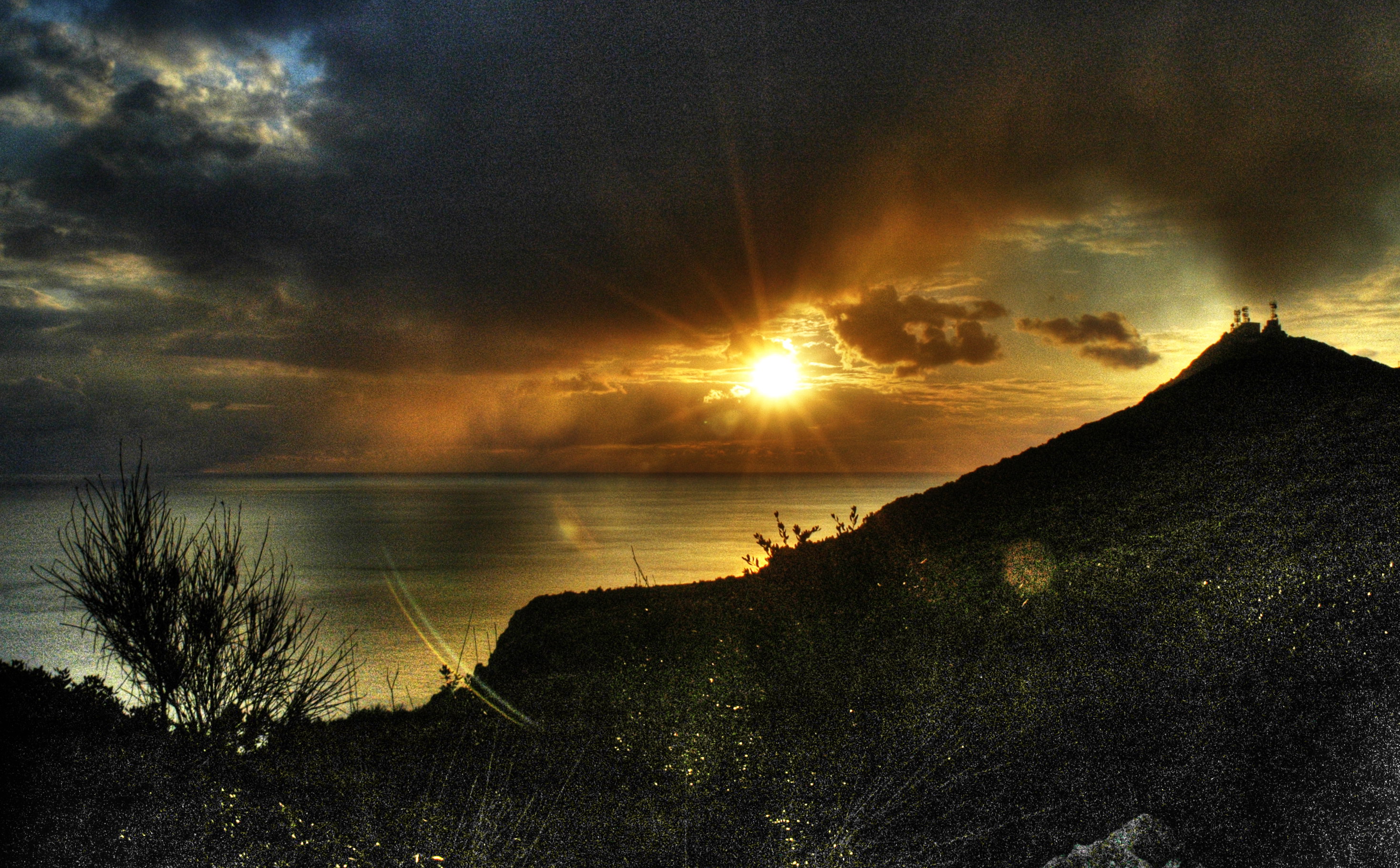 Once you got in Circeo, you should softly remember Ulysse’s achievement. A thunderous nature evokes ancient times, so distant from the sophistication of near Sabaudia. Torre Paola separates this two diametrically opposed realities. Lakes, sand, lush vegetation frame an almost primitive landscape which ends in the voluptuous mountain Circe, two sweet slopes bears resemblance with the evil sorceress’s breast. A deep smell of Mediterranean scrub and love scent the air, here lovers find shelter from the sun and the afternoon dives.

Ad could not be loaded.
Circeo National Park