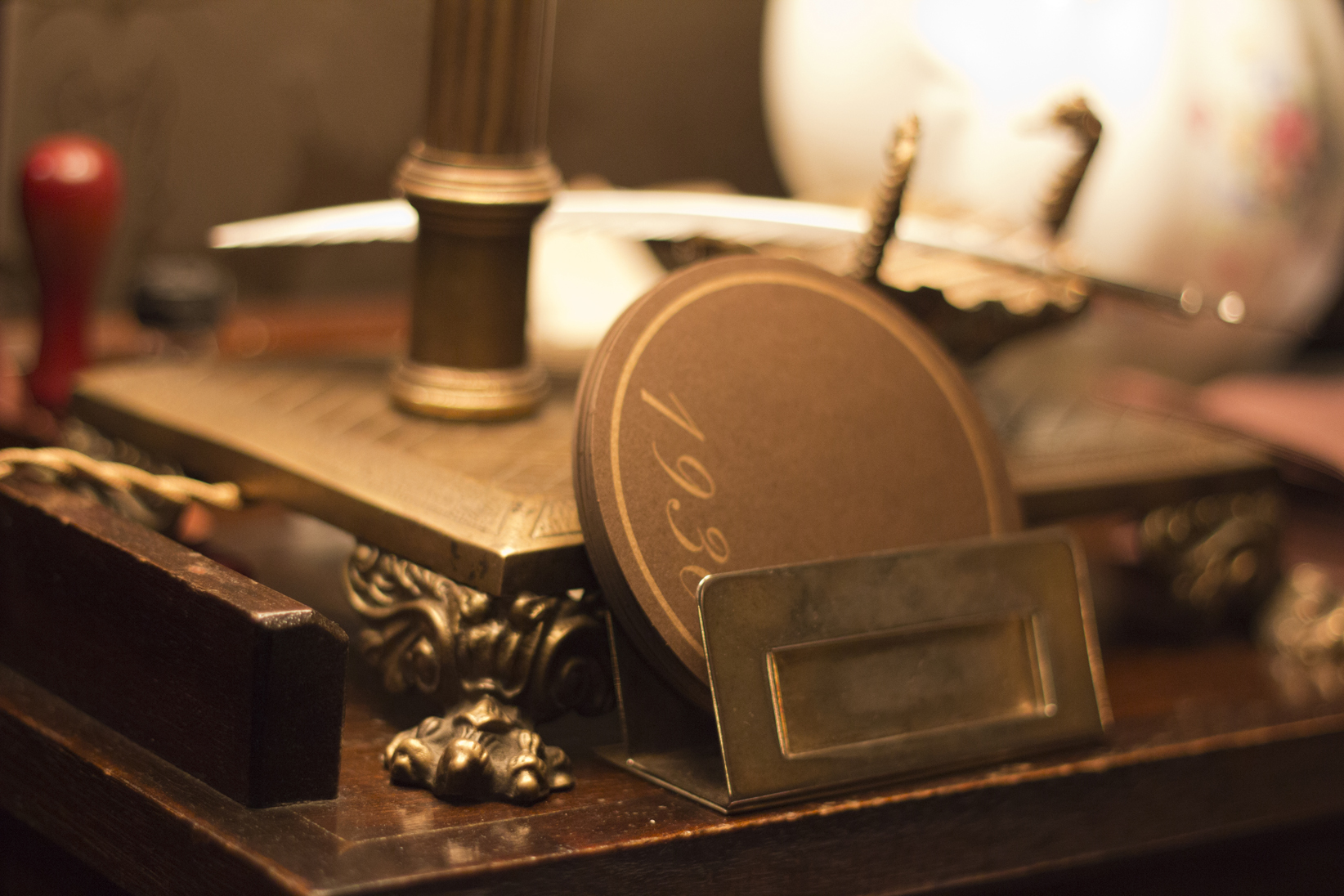 “Speak easy, speak softly, because the police outside are watching over a teetotaler and whiz kid town.” So, between a few fingers of bourbon and a cup of martini cocktail, there was a mockery of morality in the depths of some city “establishment”, during the years of prohibition in the USA. After decades, the fashion for speakeasy has never died, as evidenced by the dozens of European drinking dens scattered throughout London, Paris and Berlin. And Milan, since March 2013, with the birth of 1930, cocktail bar to which you can access only with a membership card: to get it, contact Mag in Navigli, the management is the same (here the interview with the barman Marco Russo). No cops on your heels or smuggled alcohol: here you want to preserve yourself from the masses, to make 1930 the place of those who have an uncommon passion for cocktails and spirits (not for nothing is the after work of many bartenders). Contributing to the atmosphere – deliberately plastered – are the magnificent wooden counter, the bottle cabinet, the brown and black banded wallpaper, the attractiveness of the bartenders, the piano, the mysterious basement. The old ladies have mistaken the antechamber for a new greengrocer’s kitchen, but the fruit in the cases is actually for cocktails, supplied to the bartenders through a hidden passage in the wall. At the counter, the guys pound and mix great classics and especially native cocktails: infusions, Japanese bartendering, old and new recipes (here that of Martesana). Quality and tranquility justify the prices a bit higher than average: discover the precious spirits on the menu, inserted in a short book that tells you about the fictional birth of the restaurant in a Milan that no longer exists, and enjoy the Milan that will come.

The Secret Bars of Milan

Clubbing
Ad could not be loaded.
1930