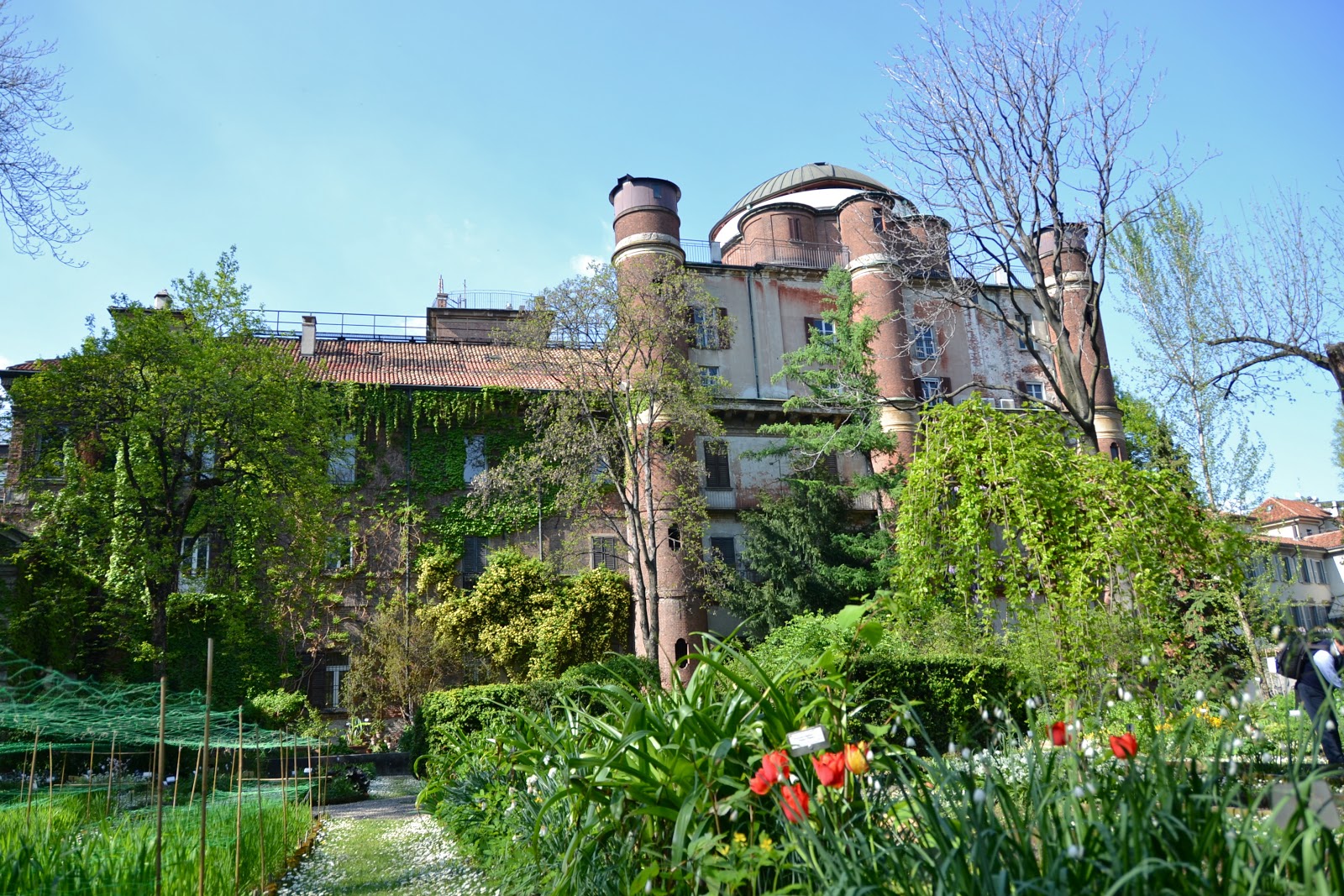 Meeting
Ad could not be loaded.
Botanic Garden