The best Fuorisalone parties from 2005 to today 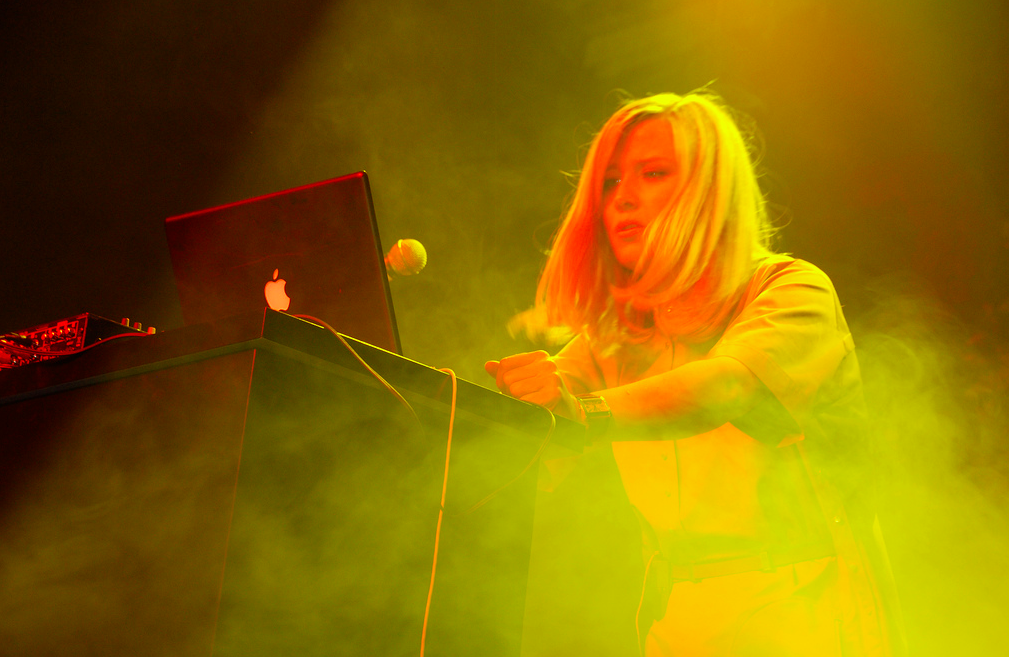 Saying that our lives flashed before our eyes whilst writing this list might be a strong statement about the meaning of life, but it’s the truth. We are proud to have been the first ever guide to the Fuorisalone parties, but also to have organised a few editions of Shit Design, an open and ironic club night in partnership with Bar Cuore and Studio Dondoni. It was always a party with plenty of booze and music held in unusual locations such as the aqueduct, a foundry on the outskirts of town, the ex-Richard Ginori industrial estate or the basement of the Torre Velasca. It may seem strange, but there weren’t many parties open to the public during the Fuorisalone back then (2000-2004). Do we live to party or party to live?

A party in the underground garages of San Siro that caused some teensy problems for the organisers of the TDK Dance Marathon (which was “replaced” by Elita the following year), but we remember it because dancing beneath the stadium was incredible. And when Alter Ego played “Rocker”, the public started singing more outrageous chants than your local hooligans. The whole TDK Dance Marathon line-up was amazing: Claudio Sinatti, LCD Soundsystem, Apparat and T. Raumschmiere, Four Tet, Jamie Lidell, Prefuse 73, Eboman, The Light Surgeon and many more.

Memorable party by Esterni with Samuel and Pisti from Subsonica, back when design was still public. This is one of the parties that we miss the most. The tunnels beneath the railway are being opened again as exhibition spaces this year, maybe there’s hope for a comeback. Ah, parties in Bovisa! Apart from the CCKZ nights, how could we forget this event curated by MTV and That’s Design? They invited 25 schools from all over the world to present the work of students past and present. On the decks, James Lavelle had us jumping 5 feet in the air, alongside the Kitsuné DJs, Supernova and Stylophonic aka our mate Stefano Fontana.

One of the Privat parties that really made a mark.

Here in the Zero offices, we still wear the T-shirt from this party organised by Replay with the skilled assistance of Marcelo Burlon. No queues at the bar, no queues at the cloakroom and not even to clamber up onto the cubes to dance with a view of Kiefer’s Palazzi Celesti installations. Róisín was beautiful and we all lost our voices singing to “Forever More” and “The Time is Now”.

Elita’s initiation at the Franco Parenti theatre. A unique Sunday party with 4 DJs on stage, which excited absolutely everybody from extreme clubbers, pop idiots and the latest designers as the music switched from sensual house to Talking Heads. A worthy end to a week that began with the open-bar party at the Porta Romana baths.

After an initial party held in February, strictly anti-social and only advertised via word of mouth, it was Fuorisalone time and the doors were opened to a hidden location on Milan’s music scene (thanks to a joint venture between Elita and Opposticoncordi). The former location of famous record label CGD in Mecenate. After that, we all kept going back of course. A unique set by Ricardo in which he played almost only his own tracks, slightly stunned by the intoxicated enthusiasm of the crowd. We were empty-handed but we enjoyed it all the same, really getting inside his head. “If I could just hide / The sinner inside / And keep him denied…” and feel the congas!

There are those who were drawn into the Villa itself and those who couldn’t miss Moodymann’s outdoor set. We were the latter of course and it was an excellent choice. As well as the sounds of Kenneth Dixon Jr and the vodka he and his ladies offered to the clubbers in the front row, we enjoyed a surprise jam session with the DJ and percussionist Tony Allen, who had held a special lesson just a few hours earlier.

The In Treatment crew instantly won us over with this party and this location: a majestic crystal and glass factory, partly unused. Everything was red inside and one wall was completely covered with fans (which were also the invites for the party). The Mole’s set was a breath of fresh air in that claustrophobic room. So much so that it carried us through to the light of dawn.

Macao completely turned upside-down and decorated by Dutch design school “The Dirty Art Department”. I remember the techno in the big room, which had a fountain in the middle for the night and I remember somebody dancing in it in the early morning. I remember them giving out fruit in the garden and people arriving from all the other parties across Milan. I remember that it was really hard to go home.

Fuorisalone: a history of stories

Food (and drink) design in Milan: a vehicle for society and conviviality, especially when the alcohol is flowing
Videogames: design without borders