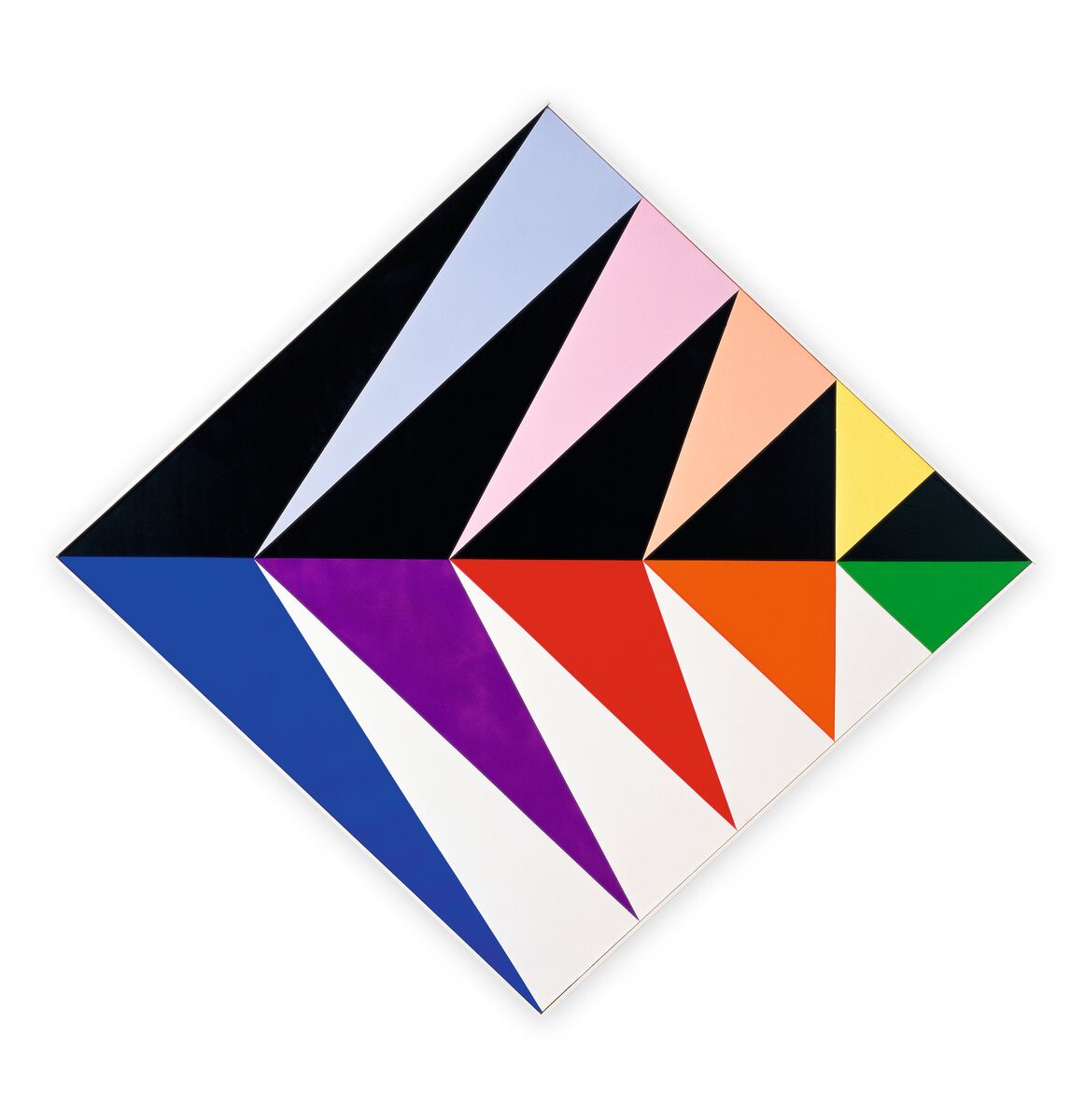 To coincide with the Bauhaus centenary, Hauser & Wirth is proud to present a major exhibition entitled ‘max bill bauhaus constellations’. The exhibition, curated by Dr Angela Thomas Schmid, President of the Max Bill Georges Vantongerloo Stiftung, explores the dynamic dialogues between the group of artists Max Bill met at the influential German school. The exhibition aims to investigate Bill’s creative development of his interactions at the Bauhaus, which ultimately led to the establishment of his own internationally acclaimed design school, the Hochschule für Gestaltung in Ulm, Germany, and solidified his place as a seminal figure in the Concrete Art movement. The artists featured alongside Bill include Josef Albers, Lyonel Feininger, Wassily Kandinsky, Paul Klee, László Moholy-Nagy, Kurt Schwitters, Oskar Schlemmer, Sophie Taeuber-Arp and Georges Vantongerloo.

This inaugural exhibition of Max Bill at Hauser & Wirth Zürich is presented in two sections. The first displays a selection of important paintings, drawings and sculptures by Bill from the 1920s to the late 1970s, tracing his journey from figuration into abstraction; the second presents a range of smaller works by connected Bauhaus artists and some of his fellow students, alongside archive materials Bill assembled during his lifetime. These pieces contextualise the works by Bill, forming a visual constellation around his oeuvre which can be traced as references by the viewer. The division of works sets out to provide a clear understanding of the deep-rooted influences that the Bauhaus had on Bill’s diverse and remarkable practice – which spanned architecture, sculpture, painting, typography and design – his relevance during this period, and the ways in which he upheld these teachings decades later.

Premiere - The Deathbed of Katherine Dunham