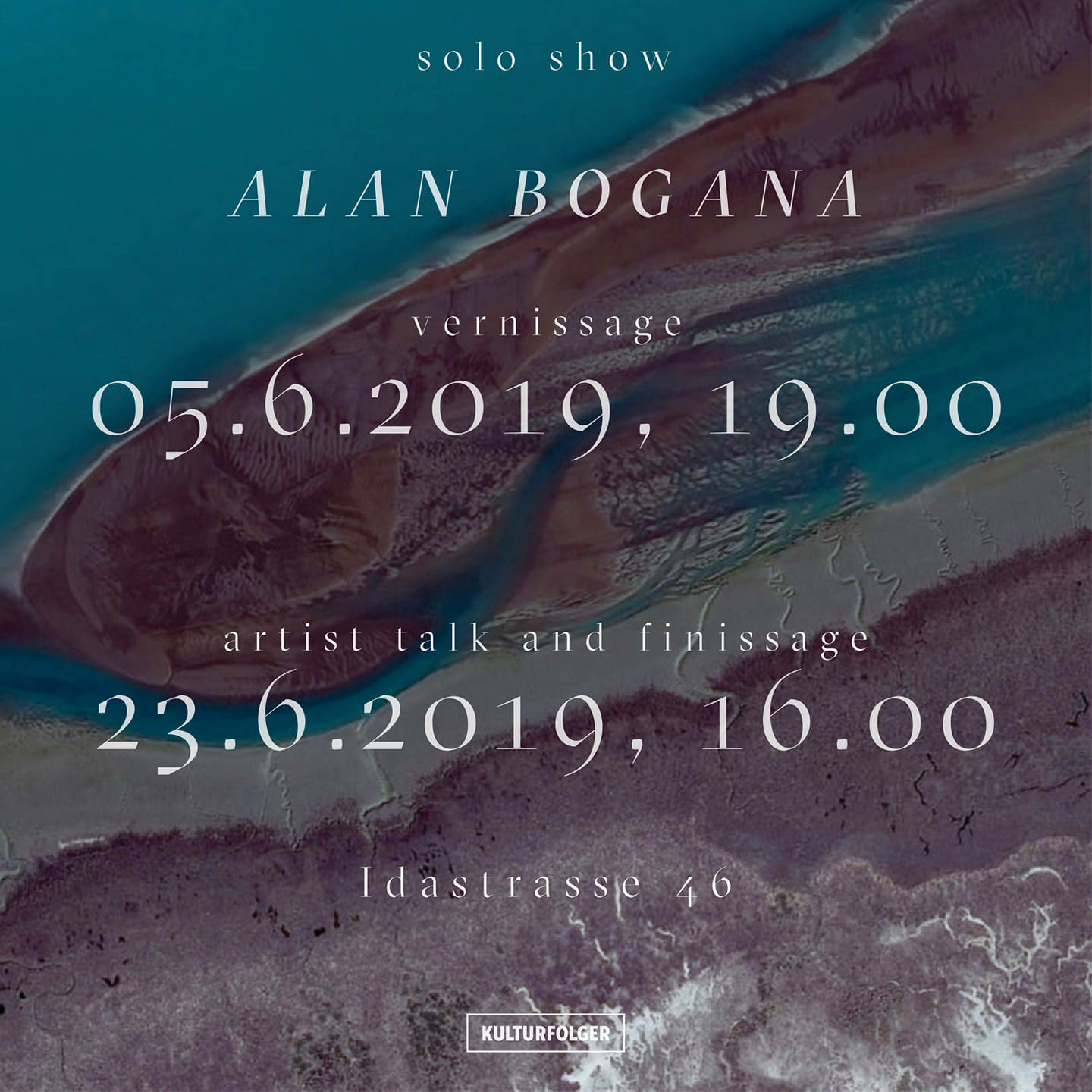 Alan Bogana was born in 1979 in Switzerland. He’s a multidisciplinary artist based in Geneva, Switzerland. His art practice involves sculpture, computer graphics, electronics, time-based media and holography, and his works are usually presented in the form of installations.

During the last years his research has focused on the exploration, real and fictional, of the behavior of light and its interactions with matter. He investigates this broad field of study through various means, such as computer graphics simulations of impossible phenomena or the manipulation of translucent, phosphorescent and holographic materials.

Alan Bogana completed a Fine Arts Diploma with honors at the Geneva University of Art and Design, a specialization in computer graphics and one in artistic research methodologies at the Zürich University of Art and Design. He exhibited in Europe, in the United States, in the Emirates and in South Africa. He has been artist in residence at the Swiss Institute in Rome, at the Cité Internationale des Arts in Paris, at the Sommerakademie Zentrum Paul Klee in Bern, in Cape Town with Pro Helvetia and in Zug with the Landis & Gyr Foundation.