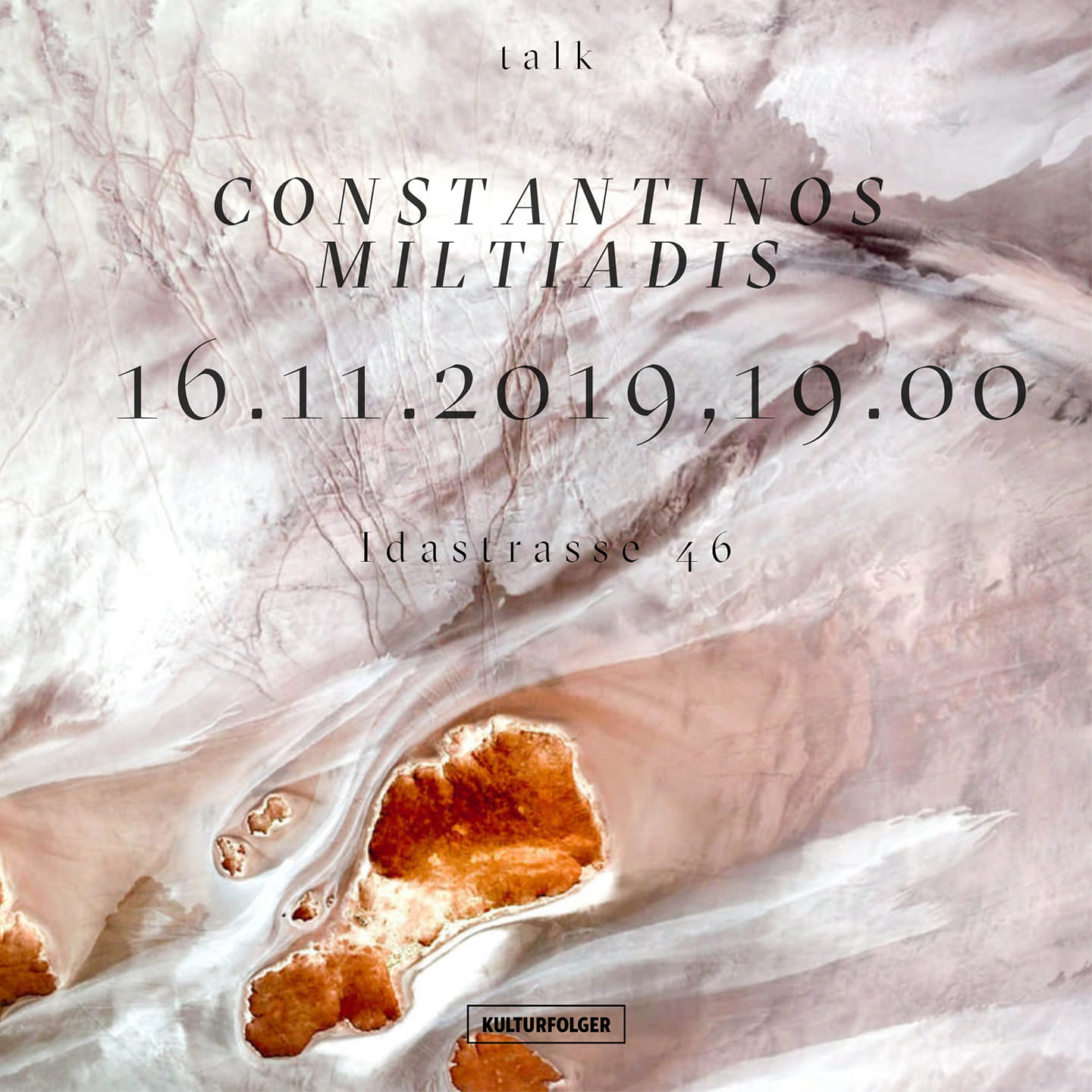 Space, as the substrate that conditions design and architecture is often taken for granted. Through a brief archeology of the evolution of spatial concepts from Greek mathematics through Renaissance perspective and 20th century physics, this talk intends to present how design-space is more of a culturally embedded “ideology” that adheres more to tradition rather than to any current scientific theory. Contemporary space-making media however can allow for us to experiment with and explore perceivable spaces beyond the traditions of design as well as of what is constructible in physical reality. From drawing to videogames, virtual reality and spatial audio, “choropoietic media,” akin to writing spaces rather than designing in space, can allow us to consider an “expanded field” of architecture, while providing vehicles for uncovering latent spectra of aesthetic experience.

Constantinos Miltiadis is a transdisciplinary architect, whose research and practice focus on virtual spatiotemporal environments, as a means of expanding the scope of architecture and its aesthetics. He has studied architecture at NTU-Athens, at the Chair for Computer Aided Architectural Design of ETH Zurich, and pursued studies in computer music at the Institute of Electronic Music of Kunst Uni Graz. His work has been presented in exhibitions, seminars, published in academic conferences as well as by international press, and received awards in international competitions. He has taught creative programming and experimental computation in academic contexts, as well as in conferences and art festivals. Additionally, Constantinos was founder and curator of the IAM Open Lecture series and co-founder of the experimental electronic music collective. Between 2015 and 2019, he has been assistant professor at the Institute of Architecture and Media of TU Graz, while currently he is research fellow at the School of Arts and Design, of Aalto University in Helsinki.

Ivan Ramljak – Once Upon a Youth

Ivan Ramljak – Once Upon a Youth