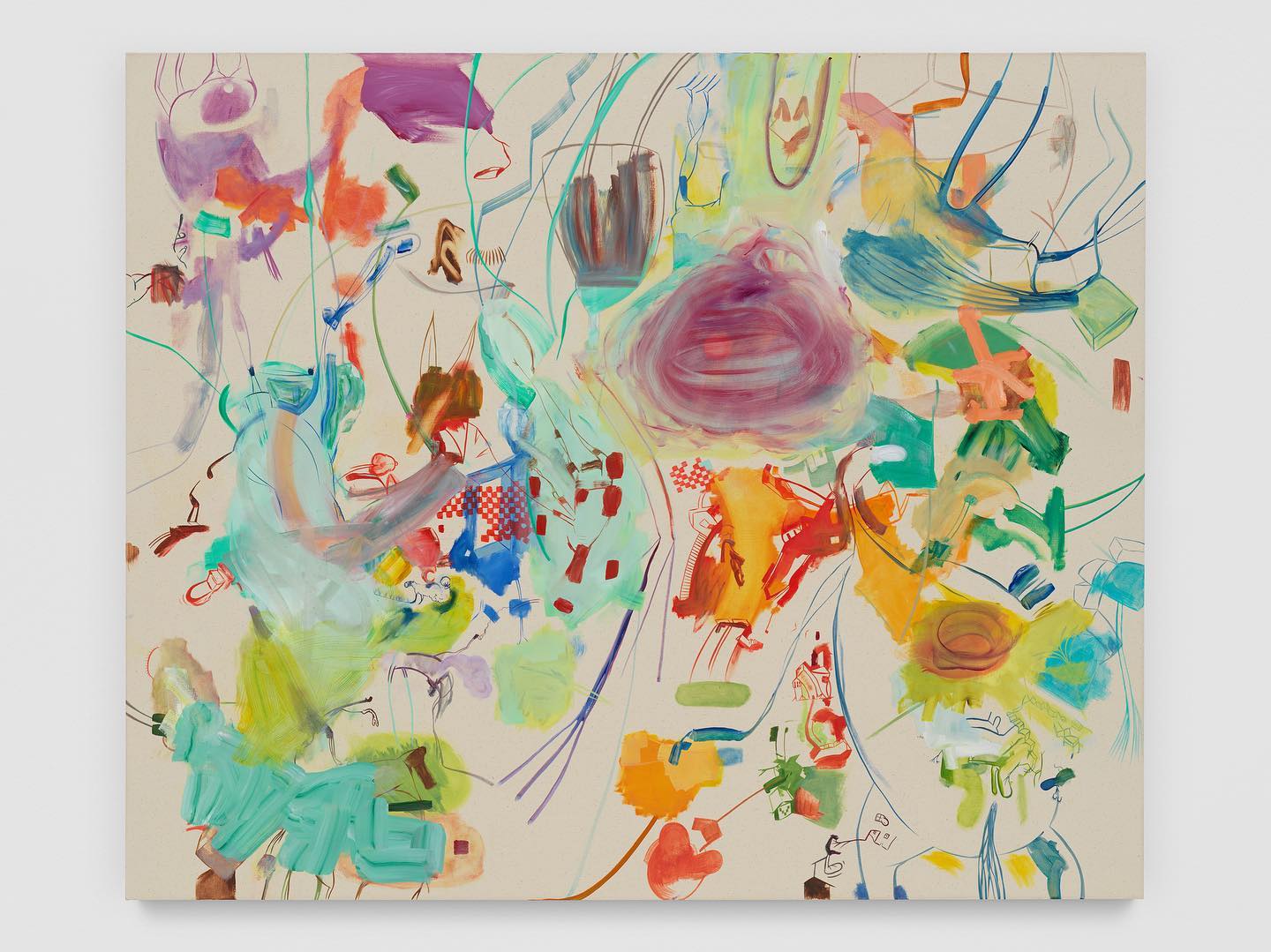 Galerie Eva Presenhuber is proud to announce a new Zurich gallery in the cultural heart of the city. Opening ‪on June 5, 2020‬, the inaugural exhibition at ‪Waldmannstrasse 6‬ will present new paintings and collages by the American artist Sue Williams.

Sue Williams is a contemporary American artist who explores issues of gender and the body. Through concealed messages in abstract painting, her vibrantly coloured and highly specific work serves as a foil to the male-dominated Abstract Expressionist movement. She has challenged earlier feminist artists, such as Judy Chicago, by exploring more controversial themes, such as domestic violence, sexual obscenity, and her anger towards the acceptance of sexism in society.

Sue Williams was born 1954 in Chicago Heights, IL, US, and lives and works in New York, NY, US. Williams studied at Cooper Union before transferring to California Institute of the Arts where she received her BFA in 1976. In 1993, the artist was awarded the Guggenheim Fellowship, and was included in the 1993, 1995, and 1997 Whitney Biennials.