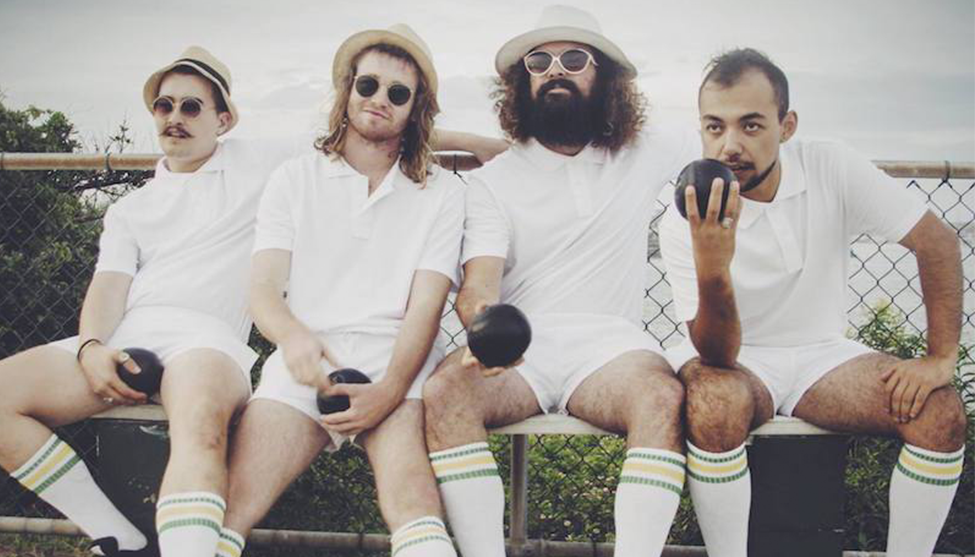 The journey for Bootleg Rascal has been a wild ride thus far to say the least, and it’s showing no signs of slowing down.

In recent times they ripped through their first headline tour of Europe & UK, toured Oz a bunch of times selling out shows all around the country, re-invented themselves as a 2 piece acoustic duo supporting Sticky Fingers across the US & Canada, and had a line-up change. They’ve also just come off the back of Sureshaker’s Annual ‘Shake N Bake’ tour alongside; Boo Seeka, Gold Member & Lyall Moloney, where the band debuted new songs as well as their freshly streamlined, 3 piece flavour.

With a couple of months down time back at home, they’re currently working on their second album with long time collaborator, Ian Pritchett. The upcoming record emphasises their melodic knack and explores a recent Rascal obsession for 80’s synth sounds and crunchy, old school drum machines. With splashes of Kid Cudi and Massive Attack, their new record is set to be an extension of everything we’ve come to love about the band, while delivering a new depth of maturity and some of their best song writing to date.