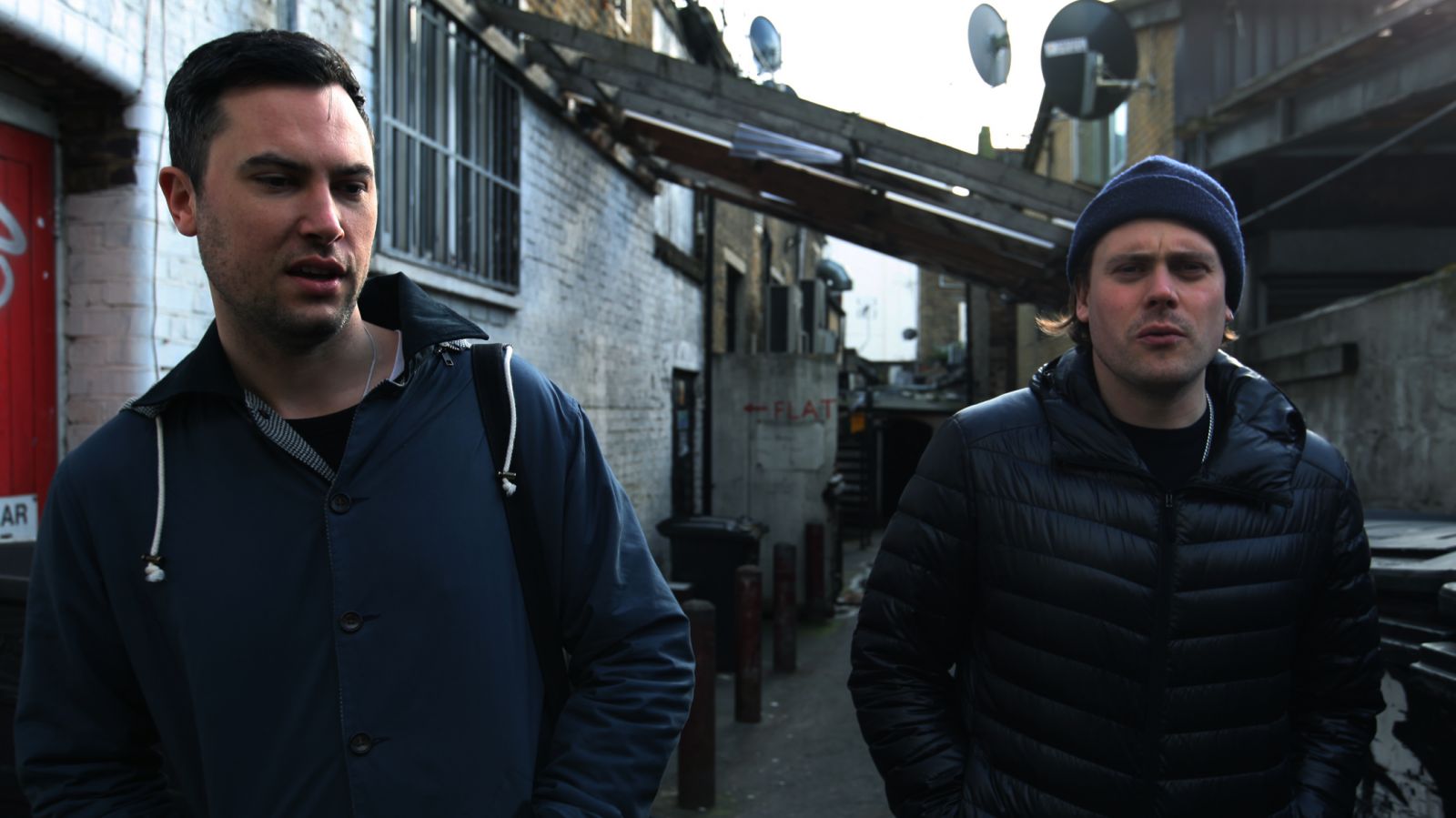 This tune is so simple but so devastating. Every element is perfection! Killer link up from A Guy Called Gerald, Mike Pickering et al. I know very little about Annette, who delivers the haunting vocals, but I like this added mystery… I had the track on a compilation but recently shelled out for the 12” for the stripped back mixes on the flip.

I was never that into the original of this track, but Steve Gurley’s sprinklings of magic dust transform it into a stripped roller of epic proportions. The track is pure vibe, with zero space left for filler… This remix was part of a Locked On remix double pack of which there were two at the time. The other double pack had the Groove Chronicles mix of “Anytime” which is another personal favourite.

—
Walking In The Air – X Project

Going back to my formative years, this is one of the first “underground” tunes I ever heard when I was about 11.  At the time I was drawn to it purely because of the Aled Jones vocal from “The Snowman” (!!) but hearing it in more recent times, the way X Project (aka Rebel MC – later to be known as Congo Natty) switches between moods and styles so effectively is genius. The vocal could also have been so cheesy in the wrong hands, he manages to maintain an ethereal, yet uplifting vibe throughout though.

A more recent one, this track is just stunning. So mellow, but with enough bounce to keep things moving and grooving. 100% roller! Not much more to say…

This bonus beats-esque piano dub is tucked away on the B Side of Ralphi Rosario’s 3rd EP as “Energy Factor”. The piano solo is just untouchable! I love playing this tune towards the end of my sets as a sort of climax before taking things down (excuse all the ladies on the video…)

I first came across this track via an old Sonar Collectiv compilation curated by Gerd Janson called Computer Incarnations for World Peace that is well worth checking out. I know very little about the group other than that they were from Scotland and made new wave-y synth pop in the early to mid-80s. This is a rare beast of a record, equal parts inspiring, transporting and body moving. It has yet to be hoovered up in the all-encompassing campaign to re-issue every record ever so I was pleased to recently acquire a nice copy of the original 12” as they don’t come up often.

Talking of the all-encompassing campaign to re-issue every record ever I was pretty excited to get hold of the Gas box set re-issuing four of the five LP’s in one place. The amount of stuff being re-issued right now is pretty bonkers but in principal I am all for well executed re-issues of records that are prohibitively expensive and in high demand. Wolfgang Voigt’s Gas material is the absolute cornerstone of ambient techno – peerless, timeless, perfect and I am very happy to have the bulk of it in one box!

There is no shortage of house and techno 12”s I could have picked but this one really embodies what I love about the early Chicago sound – Roland drums and celestial, ethereal synths. Beautifully simple yet laden with overwhelming emotional resonance. The combination of the incredibly fragile and emotive pads combined with rugged and raw drum programming will never fail to move my mind, body and soul. The run out grooves read:

Side A: “The Motivation Is In The Music”

Side B: “Warning This Music Is Very Motivating Beware”

You have been warned!

I sold a lot of my jungle records recently but there were a few I could never part with. As with the Gas and G Strings records mentioned above this is just a perfect example of the form and has a great personal resonance – it reminds me of discovering this music in the early 90s and immediately takes me back to that time, I remember hearing this tune on pirate radio and wanted know what it was for about five years before I finally worked it out. There are literally hundreds (if not thousands!) of more obscure, rare and expensive jungle 12”s out there that are amazing but when push comes to shove this is the one I’d pack in the bag for a Desert Island Discs scenario!

I guess a lot of people come to Cymande via hip hop as they were sampled heavily in the Golden Age. They are, however, far more than mere breakbeat fodder, by fusing African and Carribbean influences with US funk and soul they created a singular sound that could only bubble up out of South London. Their debut LP is a constant on my turntable. My mother is from Trinidad and I was well aware that in calypsonian folk lore the Cymande is the dove of peace so when I met a girl whose surname was Dove I took that as a cosmic signifier from the wider universe that she was the one. We now have a beautiful daughter together and this track carries an even greater significance for me.