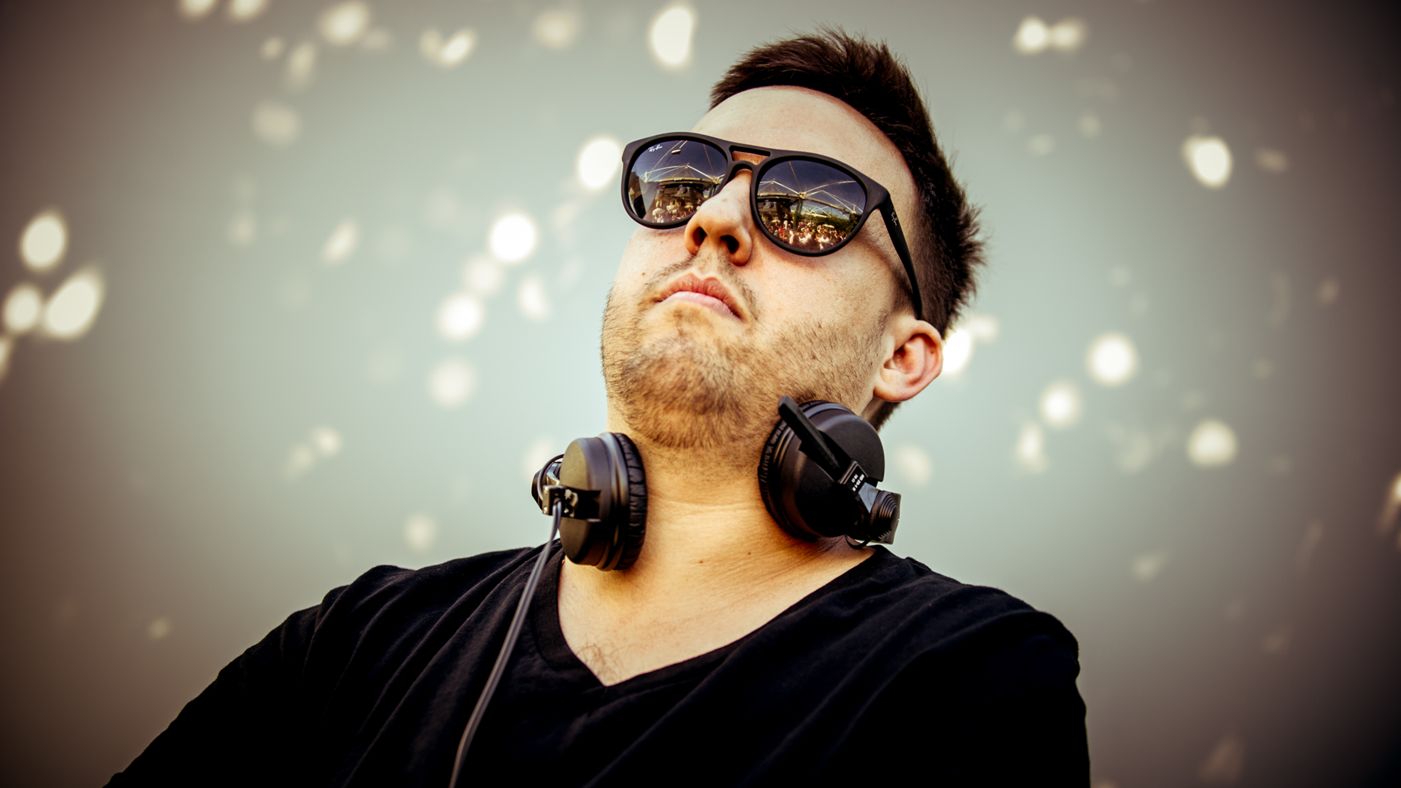 He’s got more pseudonyms than Agatha Christie so I’ve heard him called all sorts of things. It would probably be easier to call him by his real name, Eric, but not everyone would know who that was. At least, not until he got behind the decks. Maceo Plex mixes soul, funk, Detroit techno and house to create a masterpiece every time. I don’t think I’ve ever come out from one of his sets without the words “Wow, Maceo” on my lips.

He whisked me away to a whole other universe at the Amsterdam Dance Event. The American with Cuban roots came onstage at a packed Gashouder and led the party through big prog tracks, trance and acid hits, house and some serious bass, all to an adoring public. He’s so powerful that he can even drift to the emo side of techno without boring us, softening the sound with a rare elegance. I listened to his famous ADO set again one rainy Saturday afternoon because I won’t deny that I missed some parts in Holland. Like his closing remix of Remake from Blade Runner. I haven’t felt that emotional since La Boum.

Maceo Plex returns to Dude to round off a Design Week that once again sees Milan transformed into a incomparable clubbing arena.