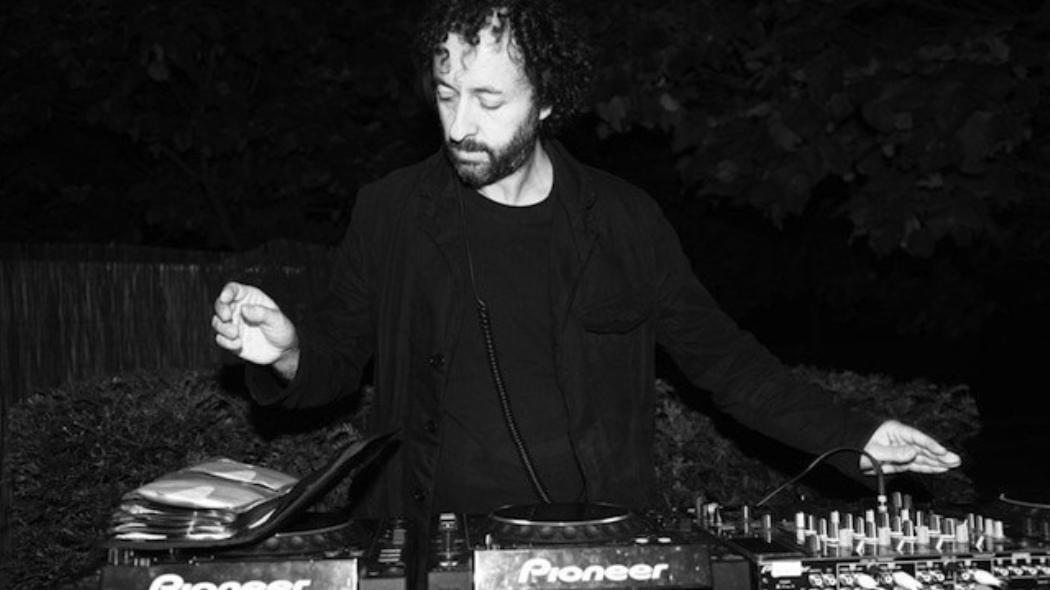 Communion, Discosafari and Haunter Records have joined forces to bring us Trevor Jackson at Macao with a three-hour set that will take us through until morning. The event is quite rightly called COSA CALDA (Something Hot) and will also present the Ecstatic showcase with Not Waving and Novo Line (live) and those incredible vinyl masters the Barking Dogs. It is a practically perfect recipe for an unforgettable night. But let’s get back to Trevor Jackson and why my palms are sweaty with excitement: DJ, producer, visual artist, graphic designer, talent hunter, etc. Jackson is one of the most important people in electronica culture and has dedicated his heart and soul to the most eccentric non-conformist niches of dance music for the past 20 years. That theory that DJs are influenced by the public or the atmosphere in the club doesn’t fly with him. Jackson is a true punk, he plays what he wants however he feels like in the moment. This will probably become clear with his very first track: this dancefloor is not for anybody with a limited vision of dance music. He has his own vision and it is intransigent, but he truly knows and understands music. He is one of very few DJs who can tell the crowd a story. I would expect him to play absolutely anything, from voodoo disco to Italian no wave, from techno to pop via Nigerian electro-funk. If you place your trust in him and the atmosphere is right, you won’t forget his set for a very long time.