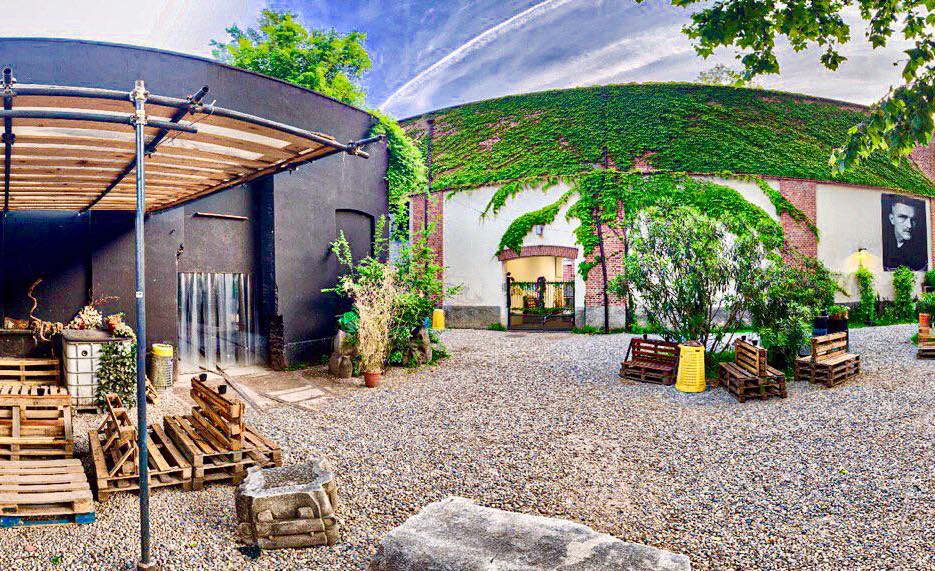 More than the result of a political occupation, Acropolis is the son of the cultural precariousness that reigns in Milan, perhaps less than in other cities, but not so much. A group of young people (between 18 and 35 years old, in Italy young people in their own right), exhausted by the participation in announcements and competitions, by immersions in bureaucracy and meaningless marketing, decide in the middle of December 2017 to occupy the space outside the Fabbrica del Vapore overlooking the Monumental Cemetery. Macao had already started out as a group of art workers, and so they too rightly decided to appropriate a space to do something with it without having to build a ten-year budget and kiss the slipper of the Cariplo Foundation, a mandatory ritual for anyone who now legally wants to make artistic-cultural projects. Here they make young art, linked to clubbing, respectful of institutions and collaborative, they are all young people with the cv, anti-racist and politically correct. Particularly ridiculous the accusations made by the older people of antagonism and of abuse.