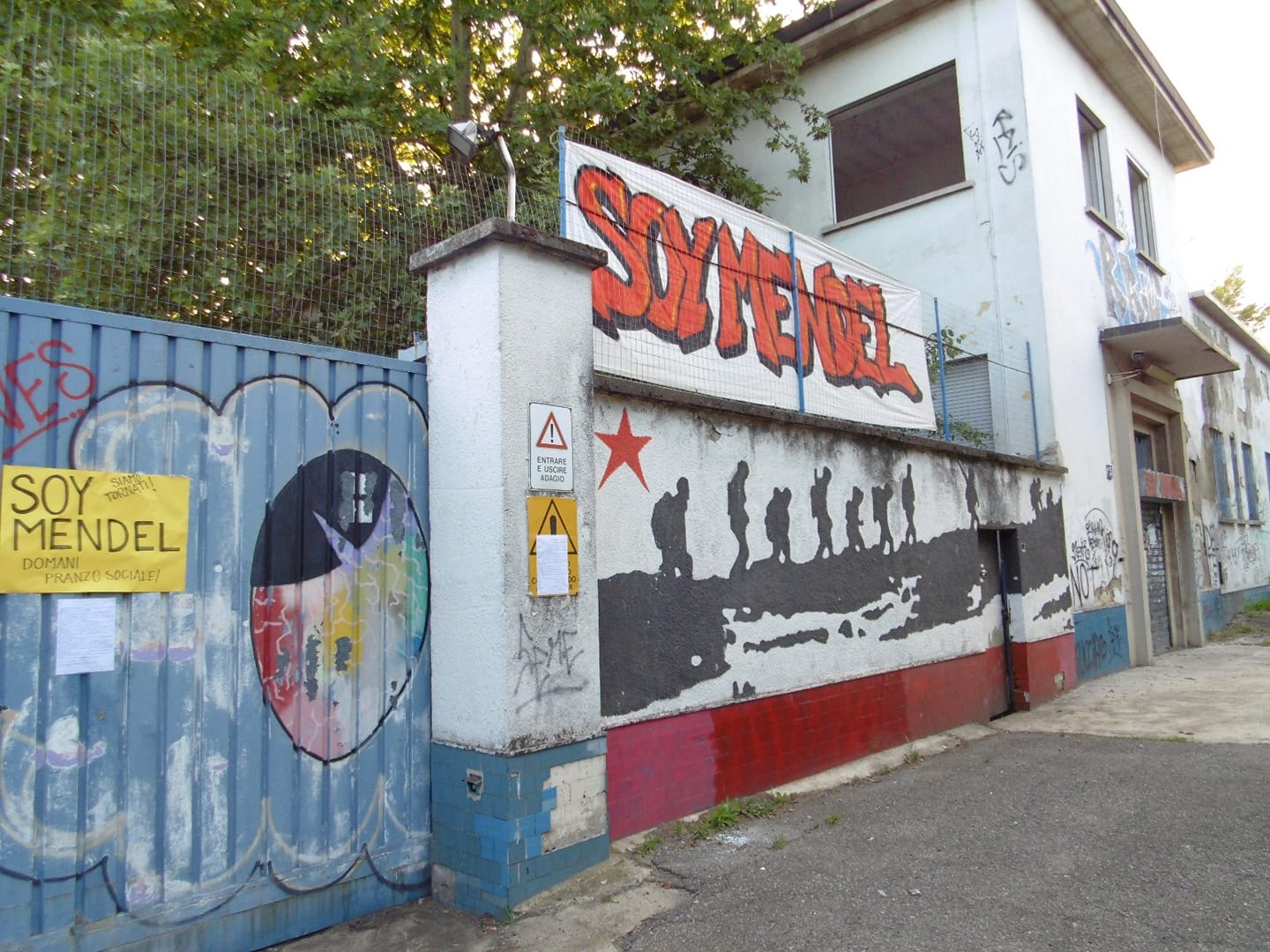 In Baggio, near the beautiful Parco delle Cave and the houses in via Zoia, the S.O.Y Mendel centre, named after the Milanese partisan Mendel (the name stands for Spazio Occupato Indipendente Mendel – Independent Occupied Space Mendel – or simply for “I am Mendel”) was born in 2014. In 2017, they also founded the ZOIA BROTHERS, a football team born thanks to the friendship created between the Soy Mendel collective and the migrants who lived at the Manara school in via Fratelli Zoia.

Ad could not be loaded.
S.O.Y Mendel