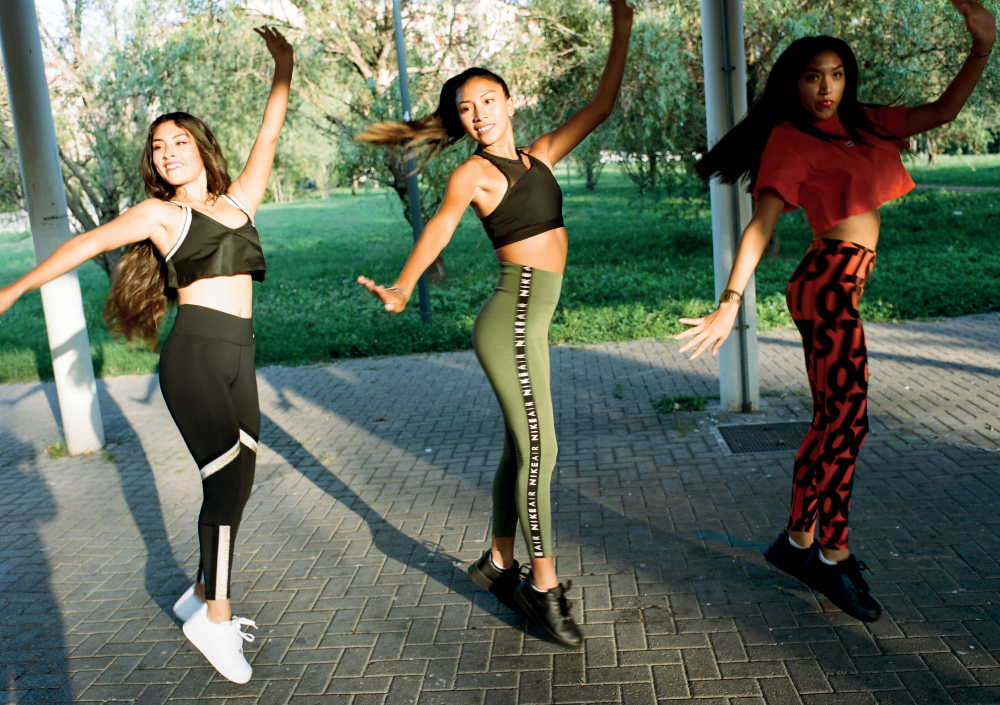 Piazzale Maciachini is a longitudinal junction between Viale Marche and Via Edoardo Jenner, in the middle of the northern ring road, a crossroads of arteries moving transversally in a north-south direction. Narrow between via Valassina and via Carlo Imbonati, the square is crossed by trams and buses (4 and 80 respectively), as well as connected to the centre by the M3, which is only 3 stops from the Central Station and 7 from Duomo. In a somewhat uniform way at the most important junctions of the outer ring road, also Maciachini enjoys a characteristic multi-ethnic, diversified and pungent atmosphere. At the intersection of Viale Marche and Via Valassina, the square becomes a large pedestrian and bicycle parking area, which stretches towards the Villani – Murat park: in this area, a canopy stretches parallel to Via Valassina, in conjunction with the offices of the car park behind it.

It’s no coincidence that part of the Peruvian/Bolivian community of corporal dancers of Milan have chosen to train continuously precisely under that canopy, especially if on weekends and from 7 pm onwards. The corporales is both dance and traditional music genre of Bolivia, which is linked to the colonial history of the South American country: with its group choreographies, it has become one of the most popular dances also and especially in the Andean diaspora in Italy.

Dance is in the air