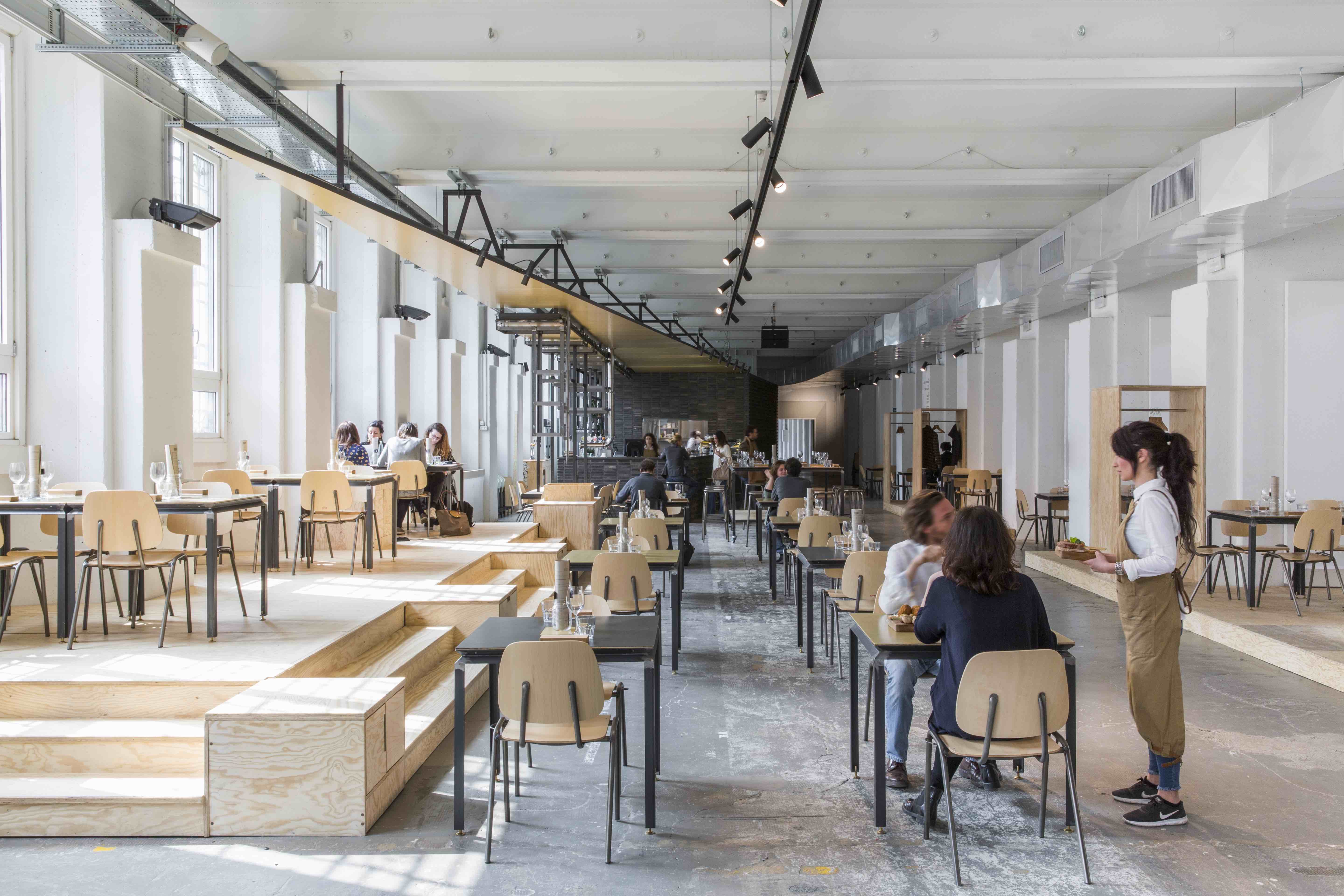 Base Milano Via Bergognone, 34
Milano

On behalf of a project of Arci Milano, Avanzi, Esterni, H+, Make a Cube3 and Comune di Milano, Base (ex OCA and ex Acciaierie Ansaldo) will become the facility so wished for to join together start-up companies, workers and cultural associations, as it was announced in the faraway spring of 2012. According to the intent of who made it, the long stick made by via Bergognone and via Tortona should become not only a place for nerds with their computers, but also a space to develop projects with the help of machines, printers and evolved tools. Here it will be possible to interact with people doing similar or different things, through a public meeting or the exchange of procedures, also with the observation of assemblages, temporary exhibitions and exhibits.

Also who is not passionate about the universe of sharing economy or who can’t stand anymore of hearing people speaking of smart city and start-up companies (as a friend of mine often reminds me also an hardware store is a start-up, as Lapo’s Garage Italia Custom is always a start-up. So what a start-up is?), all in all these people should try to access to Base, at least for the beauty of its architecture.

The opening should be on the 30 of March, three days before the XXI Triennale.

Via Tortona, Via Bergognone, Via Savona

Via Bugatti ang. via Tortona, Milano

Exhibitions
Ad could not be loaded.
Base Milano