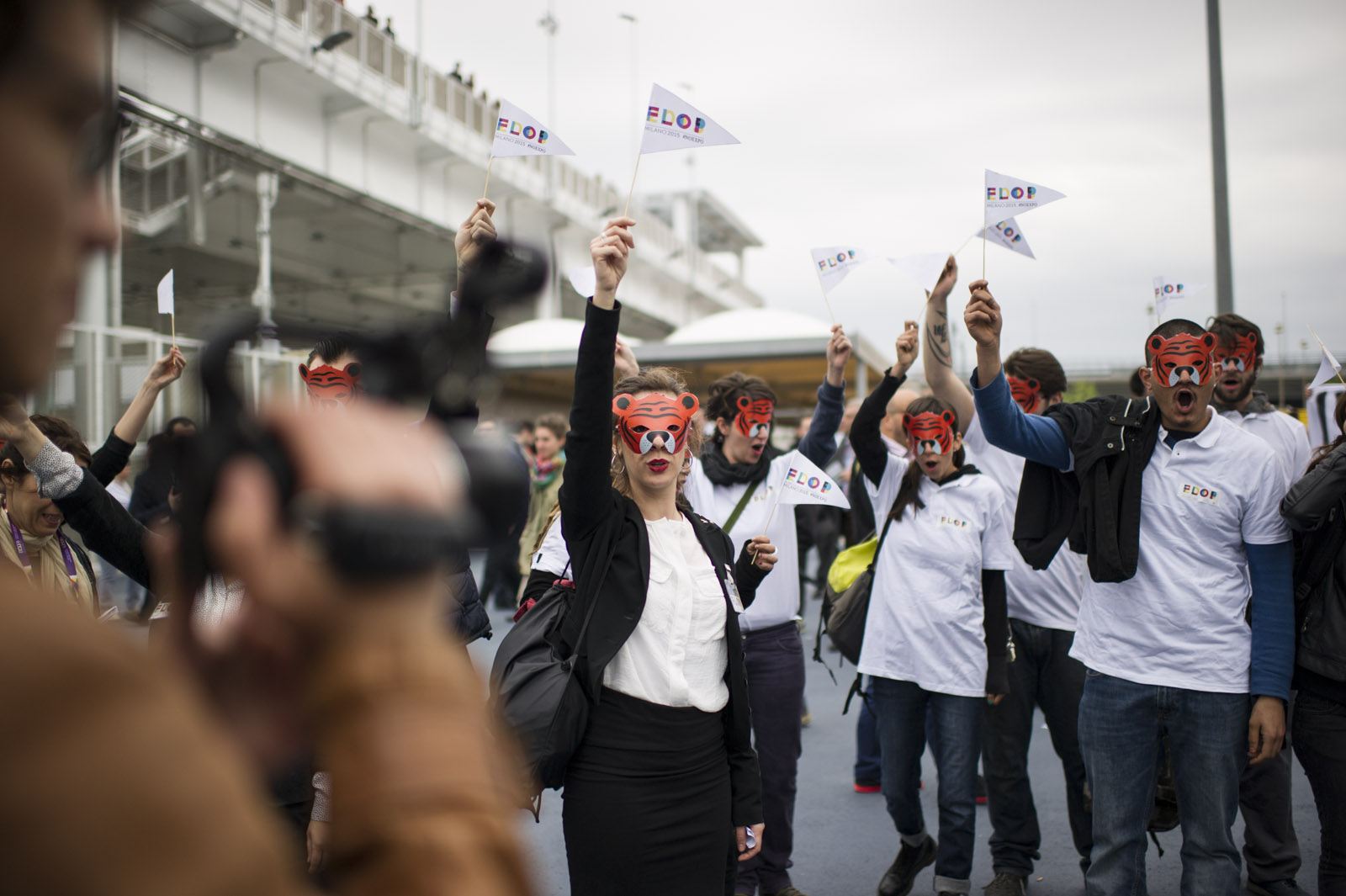 The first occupations of Officina Disobbediente had started in the surroundings of Bollate, and then they moved towards Rho. The name itself is composed of the places of the occupation: SOS stands for Spazio Occupato San Martino of Rho, while the furnace was that of Garbagnate Milanese taken in 2004. Around 2015 obviously that was the epicentre of the fight against EXPO, but there is great socio-cultural activity also outside the conflict, with cinema and Italian courses for foreigners. The last eviction from Via Moscova moved the activists to Via Risorgimento.

Back To Be Human

Clubbing
Ad could not be loaded.
Sos Fornace (Rho)