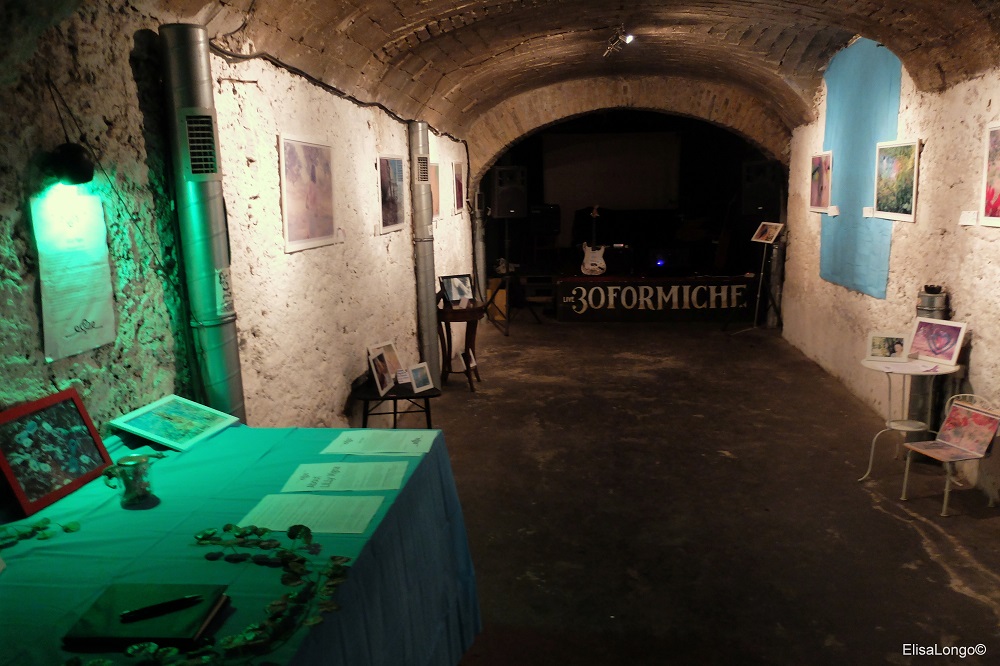 30Formiche is a club, standing there were you wouldn’t expect, under the bridge which, from Casilina leads to Mandrione. An old craftsman may has dig out the rock wall to build the space where now are placed two counters, chairs and a consolle. Double hall, one for chats, chill out and drink, the other for live music, here as most of the bars in Pigneto, they preferred distorted, noisy music made by synth. The two large, hallway made by bricks seem to have been created for bedlam, with the alibi of the train passing over the place.

Clubbing
Ad could not be loaded.
30Formiche