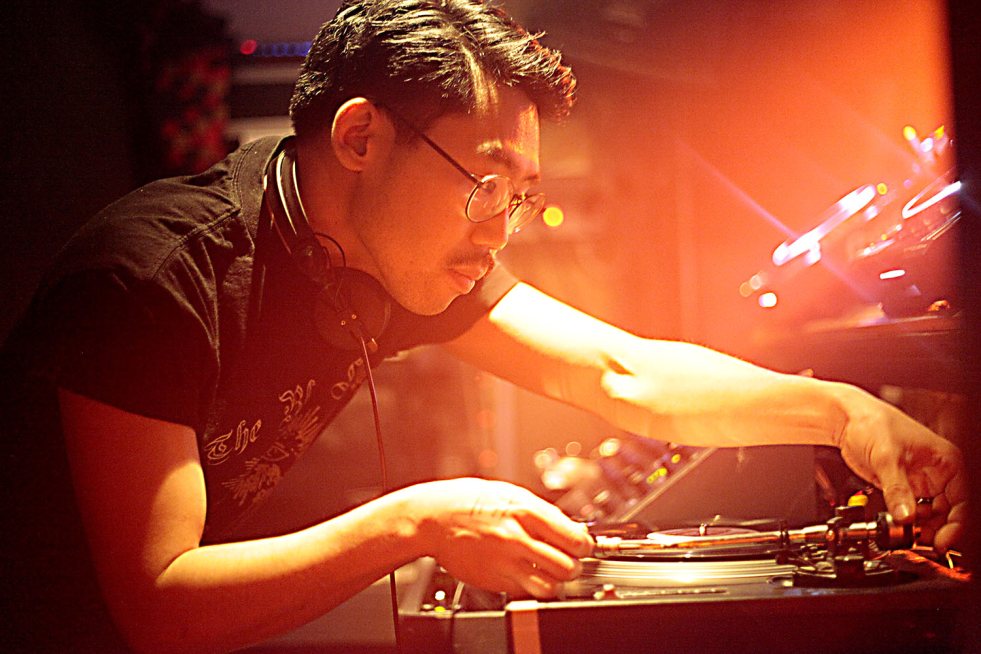 To make magic work, you need a dose of pure wonder. Magician’s tricks work every time because we allow ourselves to be distracted. You can’t believe it’s already over, it seems that only a moment has passed. That echo of “What? It’s already 6?” as the sun rises on a phenomenal evening and the lights turn on to reveal an empty gin and tonic in one hand, the only sign that any time has passed.

Illusionism of the night is an amazing phenomenon and its Houdinis are equally legendary. Let’s take Hunee, who has barely paused to catch his breath in the past two years: his sets shine with all seven colours of the rainbow, in a kaleidoscope that is as unmistakable as his backstroke with every change of track. Hunee, all moustache and dopamine, comes highly recommended by doctors if you wish to live la vie en rose. And, of course, science tells us that opposite poles attract and that darkness must fall for there to be light so tonight also sees the shadow of another force of nature, strictly dressed in black: Paula Temple.
She unleashes her weapon and breaks down the sound wall with industrial missiles, a horsewoman of an apocalypse that razes the world of techno to the ground in a biblical display of power. Two magicians ready to show us their best moves before leaving the console in glory as though it were a stage strewn with roses.