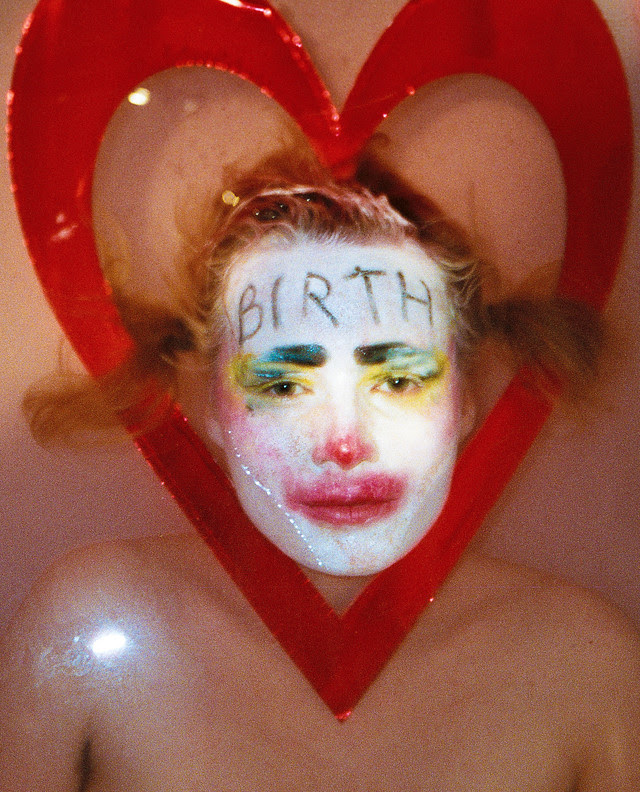 It’s called Birth V- Hi & Bye and it is the project with which Kris Lemsalu brings his contradictory poetic on the island of Giudecca. The poetic of the Estonian artist is a mixture of sculpture and performance that depicts “similar-anthropomorphic” wrecks which seem to come from a parallel universe; the result of these assemblages that hierarchically level traditional materials such as ceramics and porcelain with hair, eggs, clothes and other everyday objects is an absence, a disappearance of the vitality emanating from totemic sculptures.
Lemsalu relates to the world through a representation of his own inner mental states in front of which the public is undecided between amusement or repugnance, seduction or rejection, death or evolution. For the artist the boundary between art and life is absent and for the Estonian pavilion, a project that intends to partially detach itself from his obsession with death, the dialogue with friends Sarah Lucas, Andrew Berardini, Irene Campolmi and Tamara Luuk becomes central to the realization of the mise-en-scene. Opening May 10th at 5.30 pm with performance.