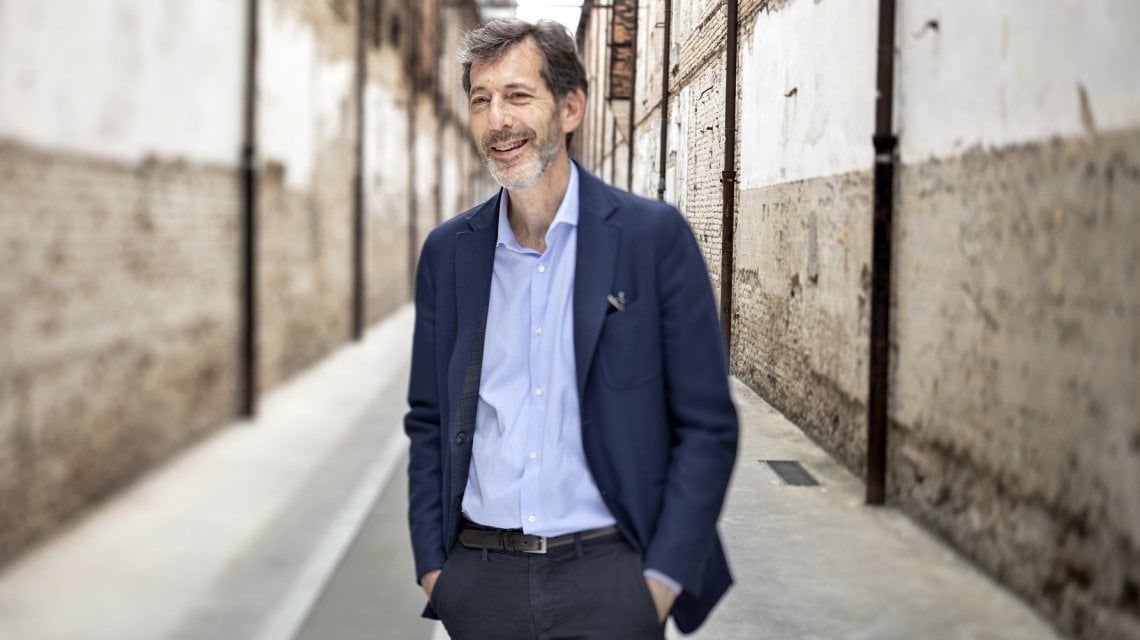 Ralph Rugoff’s Biennale – What to see and why

May You Live in the Interesting Times is equidistant from optimism and activism, questioning the status of reality and representation

Ralph Rugoff chose a title that does not sound familiar to our ears, but belongs to the universe of classical quotations from the Anglo-Saxon world. A fake classic, like the famous phrase that Voltaire never actually said “I disagree with what you say, but I will defend your right to say it to the death”. In this case it is a chinese proverb invented and divulgated by the most authoritative english politicians for decade, to inspire the the title of the Biennale that rejects easy messages, propaganda, humanitarian commitment, and focuses instead on the ambiguous status of reality itself, and on the ability of art, as a master of artifice, to penetrate it with more effective tools than those of classical criticism. There is a lot of Latour behind Rugoff’s thought, there is a desire for post-criticism, for the unhinging of the oppositional – or victimistic – posture of classical criticism. It could be argued that classical criticism has been so overwhelmed by propaganda that there is no need to further rub it in, but certainly the key to Rugoff sounds more interesting than others as it eliminates any appeal to coded emotions. Among the artists featured in his exhibition we find Lawrence Abu Hamdan, Kurakrit Arunanondchai and Kahlil Joseph, already present at the Biennale de l’Image en Mouvement, Jimmie Durham, Tomàs Saraceno, Apichatpong Weerasethakul, Shilpa Gupta, Teresa Margolles, Andra Ursuta, Lara Favaretto, and strange to say, the mythical Hito Steyerl. Who instead made an incendiary use of the criticism directed at the Serpentine of London, openly denouncing in his inaugural speech that the presence of the “benefactors” Sackler on the facade of the building was to be removed together with all financing. An even more remarkable gesture in the aftermath of the millionaire donations for the reconstruction of Notre-Dame by lobbyists who demand detaxation for mega-assets.

Below you will find a wide selection of national pavilions and unmissable collateral exhibitions.