Ex Barracks in via Guido Reni 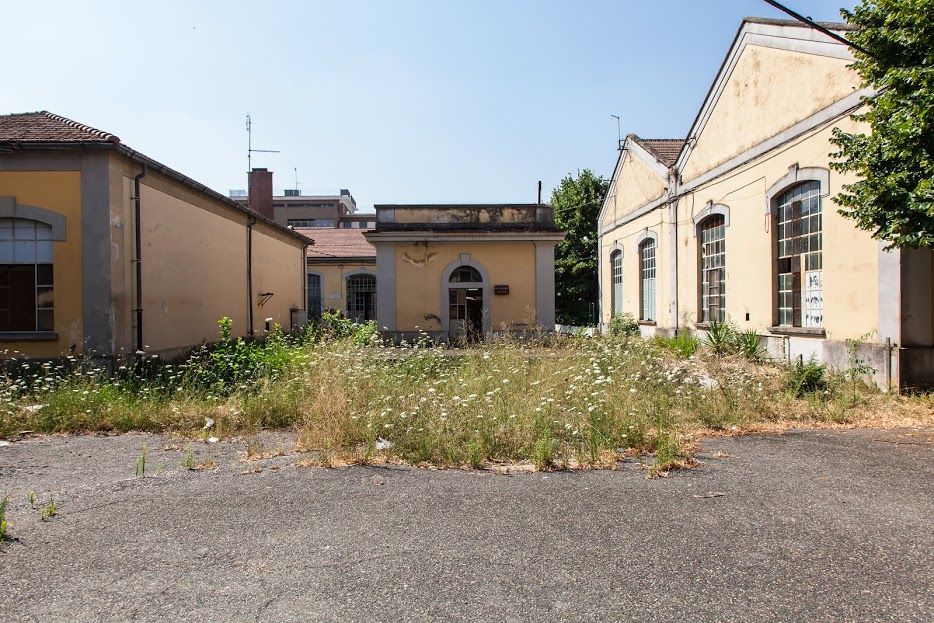 Following the previous experiences of some Italian cities, Roman requalification of public spaces is focused on a competent repurpose of the existing buildings, which mostly consist of ancient administrative and military structures. One of the foremost poles implicated in this process was the ex barracks in Ugo Reni street. It was created in 1906 as military establishment devising electronic and precision mechanics instrumets, nonetheless it has been left unused since quite a long time. In 2014, a call for bids was launched to requalify the area, turning it into City of Science. The winner of this ban is Studio 015 Viganò (Milan)- other participants included: Juan Navarro Baldeweg (Madrid); Caruso St John Architects (London); KCAP Architects&Planners (Amsterdam); Labics-Paredes Pedrosa Arquitectos (Rome-Madrid); Ian+ (Rome).

During the whole time slot of events, branded Outdoor, you would have the possibility to discover the original bulding, with the support of an historical exhibition you could also hint the future layout. The construction yard is open from 2016.

Via Guido Reni 4A, Roma

Via Guido Reni 4A, Roma

Clubbing
Ad could not be loaded.
Ex Barracks in via Guido Reni