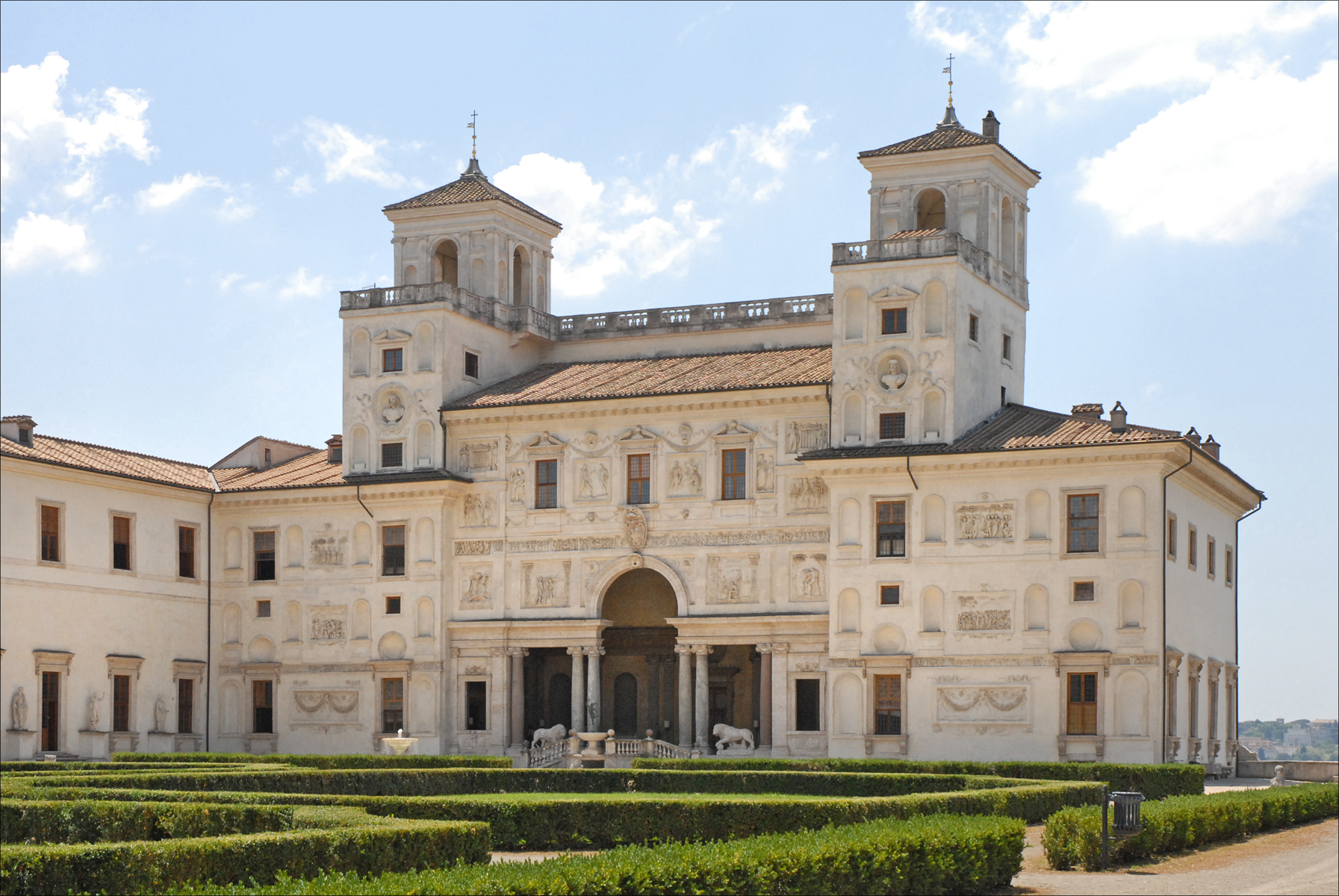 The headquarters of the French Academy in Rome, is that marvellous building (in the past it was a Medici’s private property) embracing Pincio. Its current function, as foreign cultural space, is two centuries old, seeing its dawn in the Napoleonic Wars at the beginning of 1800, when it ceased to be a private residence, according to Napoleon will. Taken away during Second World War, re constructed in 1961, following Balthus guide lines. It’s still a dynamic center, proposing Cinema festivals, exhibitions, concerts. A random event is always worthy at least to admire Rome from the almost royal garden.

Mercatini
Ad could not be loaded.
French Academy - Villa Medici