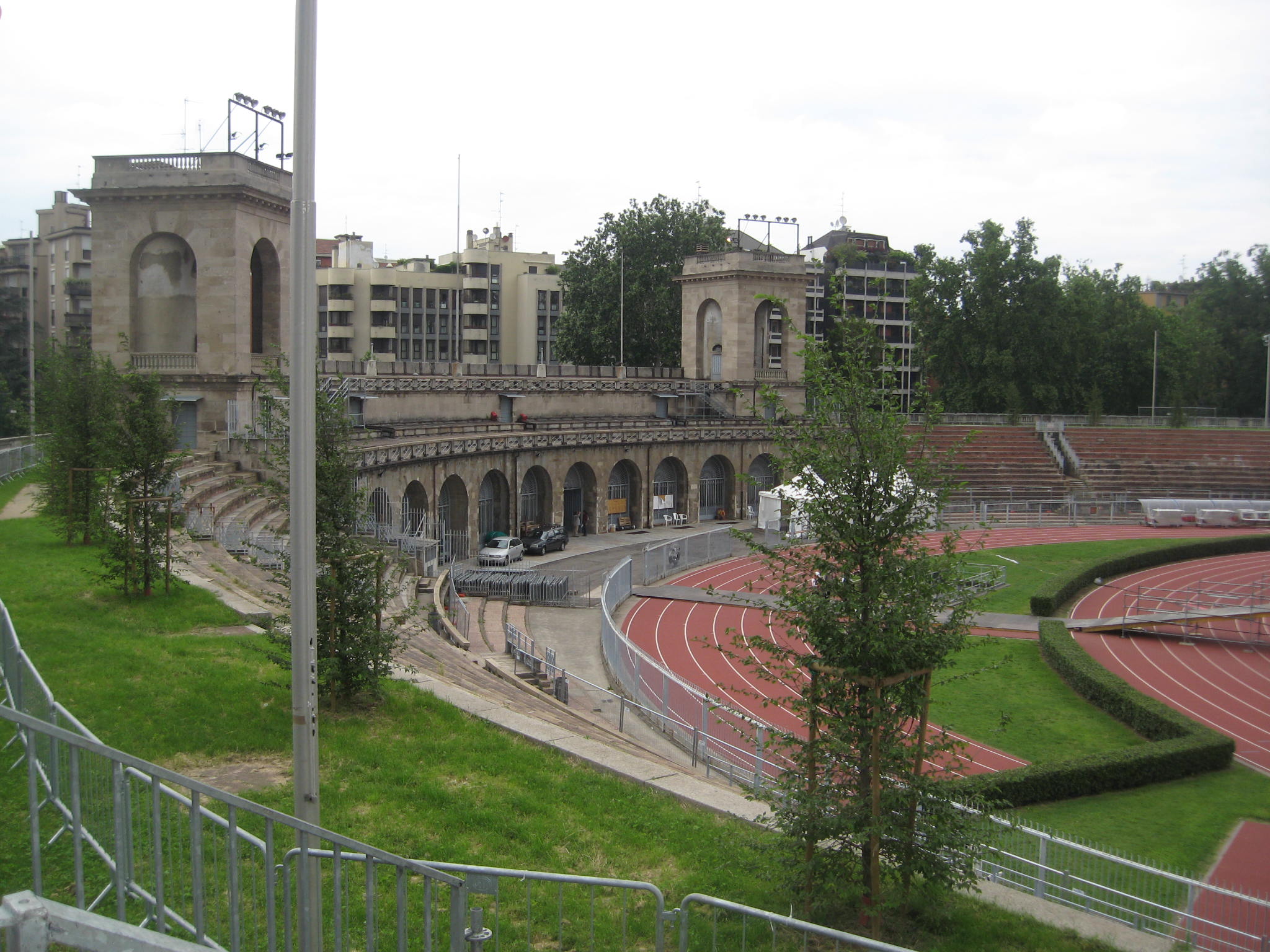 Born from the demolition of the fortifications around the Castello Sforzesco, or rather pulled up with the stones of the demolition, the Arena is a beloved place: from the generations of young boys who trained and competed in there, from the miscreants Milanese who got married in the hall overlooking the Bar Bianco, and of course from the nostalgic people of Napoleon, who inaugurated it in 1807 with a great naumachia. The architect Luigi Canonica was inspired by the project for the Circus Maximus in Rome. It is essential to know that here in 1977 Pietro Mennea defeated the Jamaican Don Quarrie in 200 meters.

Concerts
Ad could not be loaded.
Arena Civica Gianni Brera